India is a ‘global concern,’ according to the WHO. 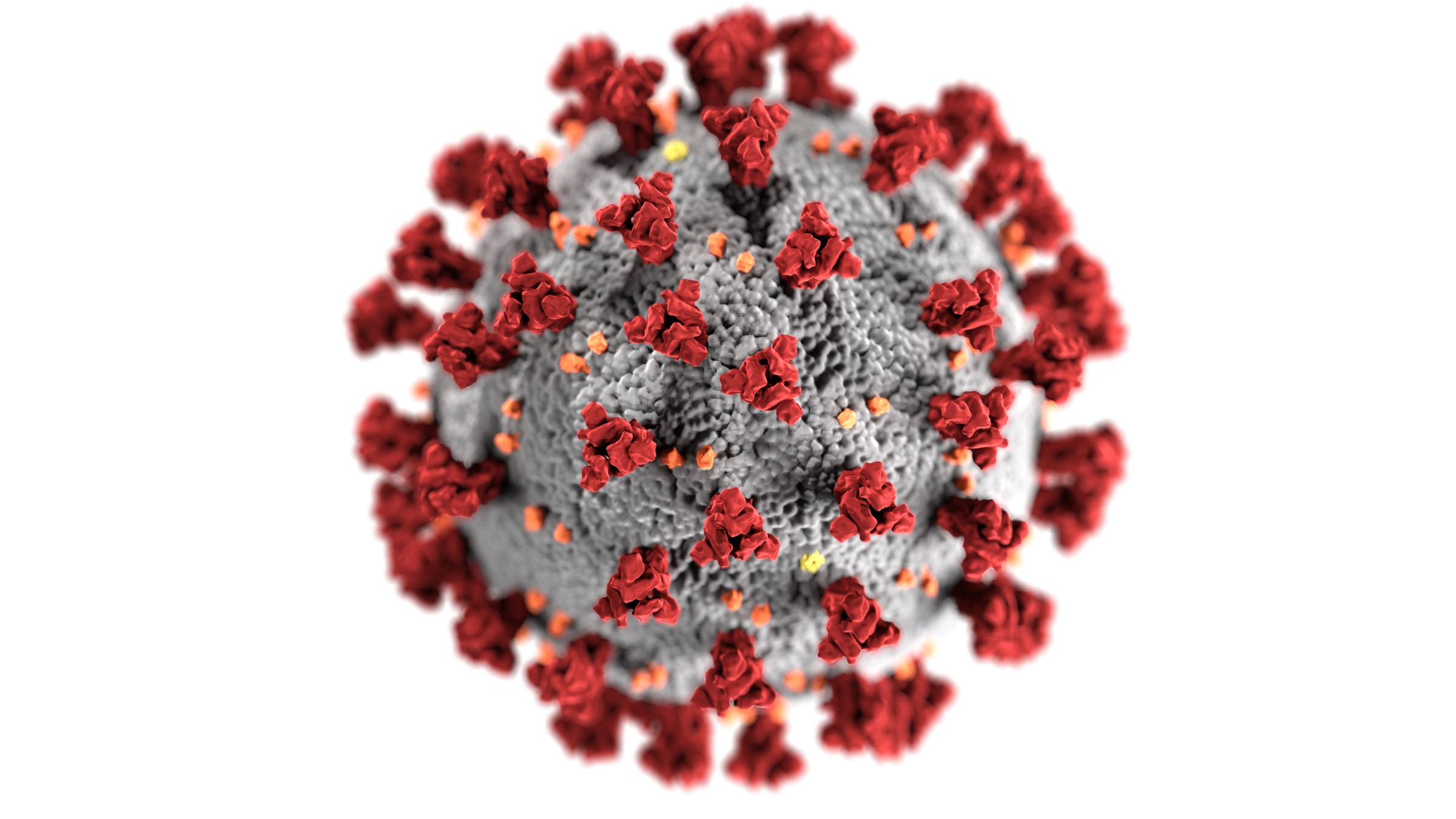 The coronavirus strain first discovered in India last year has been identified as a “variant of global concern” by the World Health Organization (WHO). Preliminary studies indicate that the B.1.617 mutation spreads more quickly than other variants, indicating that more research is required. According to the WHO, the version has now spread to more than 30 nations.

The same designation has been given to three other variants from the UK, South Africa, Uganda, Kenya and Brazil.

When a mutation meets at least one of several requirements, such as easy transmission, more serious disease, decreased neutralization by antibodies, or reduced treatment and vaccine efficacy, it is elevated from a “variant of interest” (VOI) to a “variant of concern” (VOC).

The version is being investigated to see if it’s to blame for a deadly outbreak in India, which is reportedly causing hospitals and crematoriums to overflow. On Monday, India recorded 366,161 new infections and 3,754 deaths, both of which were lower than previous highs. Experts believe the true numbers are far higher than those published.

As a result of the number of cases, oxygen shortages have become an issue that has spread beyond the capital, Delhi. After an oxygen tanker supplying the hospital was delayed, 11 Covid patients died overnight in Tirupati, according to local media in the southern state of Andhra Pradesh.

According to the Indian government, there is evidence of a connection between the variant and India’s deadly second wave, but the link has not yet been “completely identified.”

Over the last month, many states have instituted localized lockdowns, curfews, and travel restrictions. Prime Minister Narendra Modi’s government, on the other hand, is facing mounting pressure to declare a nationwide lockdown and halt the spread of the virus. He’s also been chastised for allowing large crowds at Hindu festivals and election rallies to take place despite the increasing number of cases.

Delhi’s health minister said on Monday that the capital’s vaccine stocks were down to three or four days. Shortages are complicating a sluggish vaccination schedule, with just over 34.8 million people, or around 2.5 percent of the population, receiving both vaccine doses thus far.

While the WHO’s technical lead did suggest there might be some signs of “reduced neutralization” during a press conference on Monday, the WHO says current vaccines will continue to be successful against the Indian version.