According to a report, air pollution from animal-based food processing causes 12,700 deaths per year 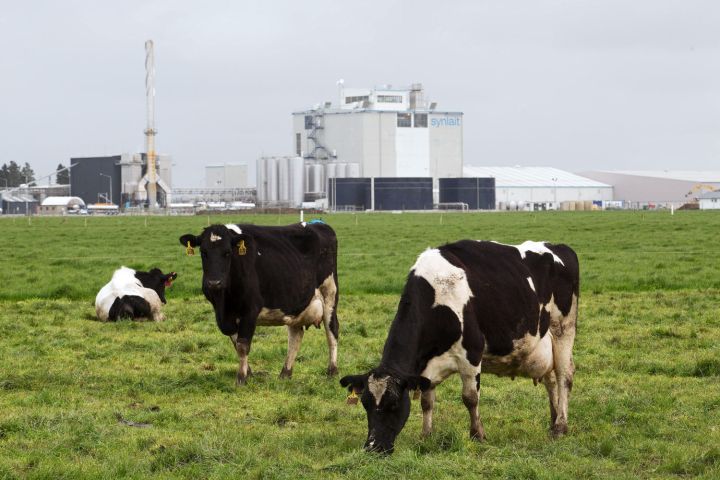 Scientists have known for years that farming leads to unhealthy air emissions, but researchers believe this is the first comprehensive analysis of deaths linked to the processing of specific foods.

“Our mind normally turns to smokestacks and tailpipes when we think of major sources of air pollution in the United States,” said Joshua Apte, an assistant professor at the University of California-Berkeley who was not involved in the report. “However, it turns out that agriculture is a big source of air pollution, so we should be concerned about it for our health.”

The research focused on PM2.5, a form of fine pollution particle. They linger in our lungs and are just a tenth of the thickness of human hair. Despite their small size, the particles have been linked to millions of deaths worldwide, as well as serious cardiovascular and respiratory problems, especially in children and the elderly.

While PM2.5 particles released into the air by tilling and fuel combustion in farm machinery are a factor, the majority of premature deaths are related to ammonia pollution from livestock waste and fertilizer, according to the report. Ammonia in the air combines with other chemicals to create hazardous particulate matter.

“It mainly happens from ammonia, which is released when farmers use nitrogen fertilizer, which they do a lot of, or from animal manure,” said Jason Hill, a professor at the University of Minnesota and a co-author of the report.

According to the report, premature deaths linked to agricultural emissions are concentrated in California, Pennsylvania, North Carolina, and the Upper Midwest’s Corn Belt. Consumers and farmers can also help to minimize this form of emissions, according to the researchers.

According to the report, eating less red meat and switching to a plant-based diet can have significant health benefits. According to the report, switching to a vegetarian, vegan, or flexitarian diet could avoid approximately 6,300 deaths per year due to farming air pollution, and even greater reductions of 10,700 to 13,100 deaths per year could be achieved with large-scale changes to vegetarian, vegan, or flexitarian diets.

“It’s potentially healthy for them (to switch) and for other people since other people aren’t breathing dirty air,” said Julian Marshall, a co-author of the study and an environmental engineering professor at the University of Washington.

Farmers can reduce ammonia production in a number of ways, according to the report. It may be beneficial to use fertilizer more specifically in order to increase crop yield. Farmers can also minimize ammonia emissions from manure by covering animal waste and injecting it into fields rather than spraying it.

Making these improvements, according to Ian Faloona, an associate professor at the University of California-Davis who published a study in 2018 on agriculture’s production of nitrogen oxides, another form of air pollution, can also benefit farmers’ bottom lines. “It’ll be cost-effective in the end because you’re making the process more successful,” Faloona said.

The results of the study were challenged by an official from the American Farm Bureau Federation. “At first glance, it appears to be riddled with data holes and massive leaps that extend the concept of cause and effect,” said the spokesperson. “We’re proud of the success that US agriculture has made in doing more with less natural resources.”

Hill said that he hopes the report would demonstrate to consumers and farmers alike that there are solutions to the issue. He also hesitated, “That’s the message of hope here.” 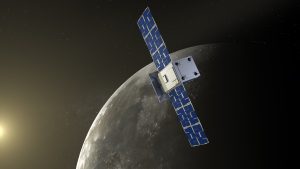