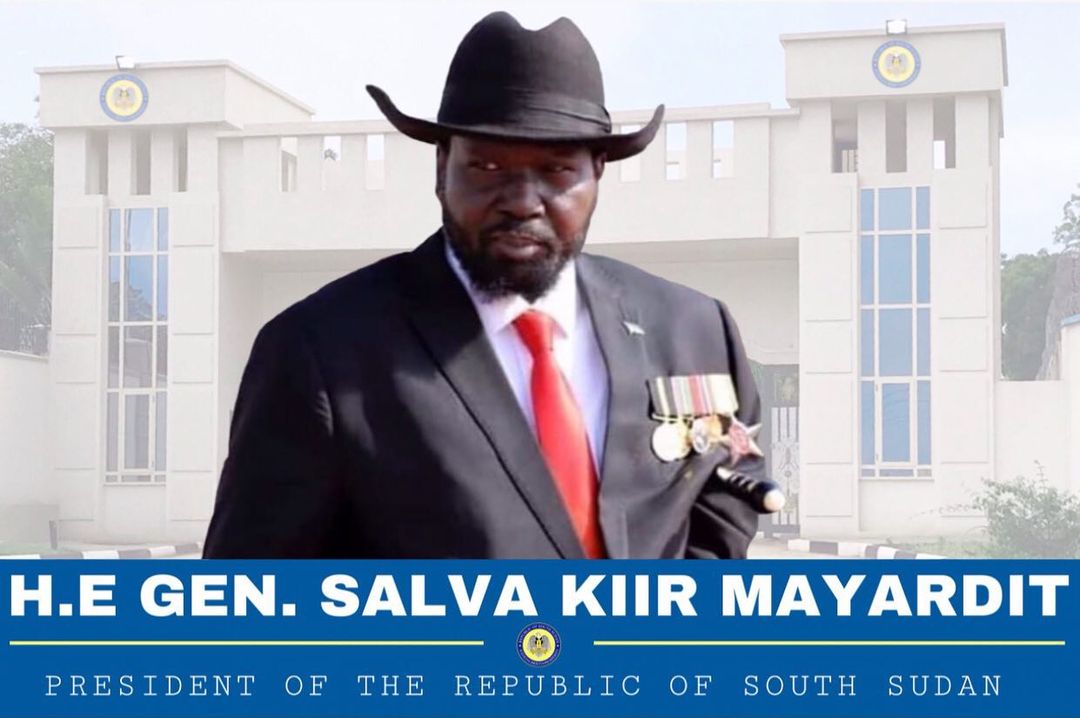 President Salva Kiir of South Sudan has dissolved parliament, allowing for the appointment of MPs from both sides of the country’s five-year civil war.

The step, according to activists and civil society organizations, has been long overdue.

The ruling SPLM will be represented by the bulk of the 550 lawmakers.

South Sudan’s MPs will be nominated by various political parties rather than elected.

“Let it not take weeks or months,” said Edmund Yakani of the Community Empowerment for Progress Organization, one of the civil society organizations that signed the peace agreement reported that to the Media.

South Sudan’s war erupted in 2013, resulting in one of Africa’s worst humanitarian crises, with at least 380,000 people killed and millions displaced.

South Sudanese politicians are slowly delivering on promises made in the 2018 peace agreement, according to the BBC’s Africa editor Will Ross.

Although a unity government has been in place for more than a year, the UN has warned that there is a risk of a return to large-scale conflict in South Sudan, citing numerous outbreaks of inter-ethnic conflict.

According to our editor, South Sudan still faces significant challenges, including the formation of a new national army comprised of soldiers from the country’s civil war’s opposing sides.

According to a recent UN report, the arms embargo should be extended and new sanctions should be imposed on those who obstruct the peace agreement’s implementation.

Insecurity persists across South Sudan, preventing many farmers who have been forced to leave their homes from planting or harvesting crops, resulting in widespread food shortages.

The UN’s World Food Programme has also warned that more than seven million people in South Sudan will face severe food insecurity in the coming months.

The UN’s World Food Programme has also warned that more than seven million people in South Sudan will face severe food insecurity in the coming months.