In the stabbing of two Asian American women, a man has been charged with premeditated attempted murder 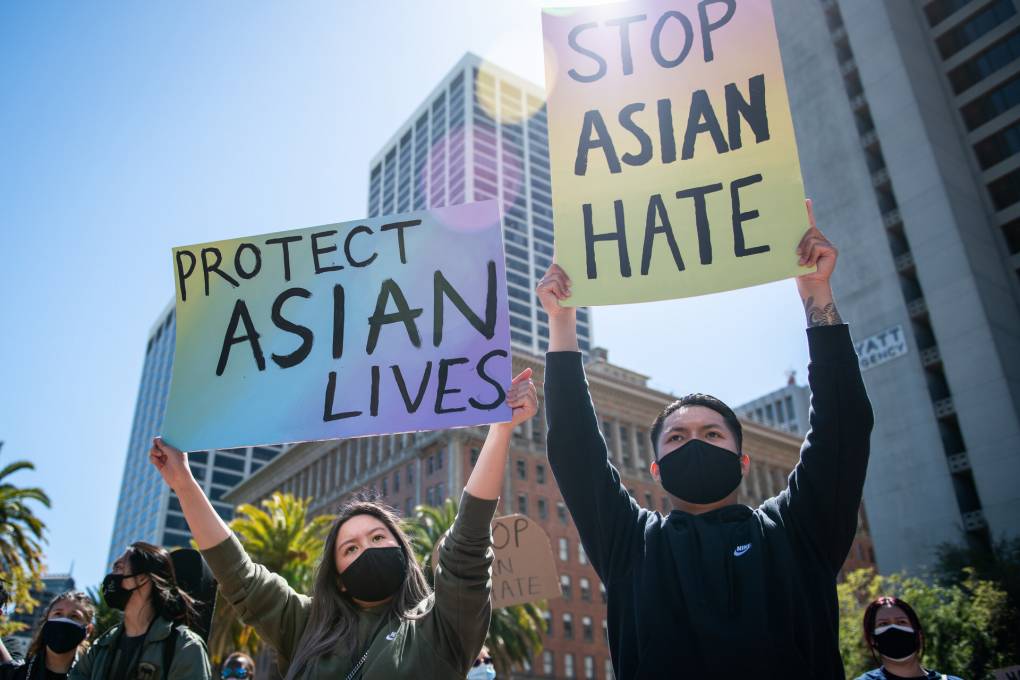 The district attorney’s office stated that it is currently consulting with authorities to decide if further cases, including evidence to support hate crime claims, could be filed.

The two women, aged 84 and 63, were stabbed just before 5 p.m. Tuesday, according to San Francisco police.

The names of the victims will not be released by the district attorney.

Thompson was arrested approximately two hours after the attack and booked on two counts of attempted murder and elder violence, according to police. It’s uncertain if he has an attorney.

As the COVID-19 pandemic continues, we have see a raise in hate crimes towards Asians leading some to be killed.

Between mid-March 2020, when the pandemic started, and March 31, 2021, there were over 6,600 hate crimes against Asians and Pacific Islanders registered to Stop AAPI Hate, a nonprofit group that monitors such incidents. In California, approximately 40% of the accidents were registered.