Olivia Moultrie, a Portland Thorns teen, has filed a lawsuit against the NWSL over age limits 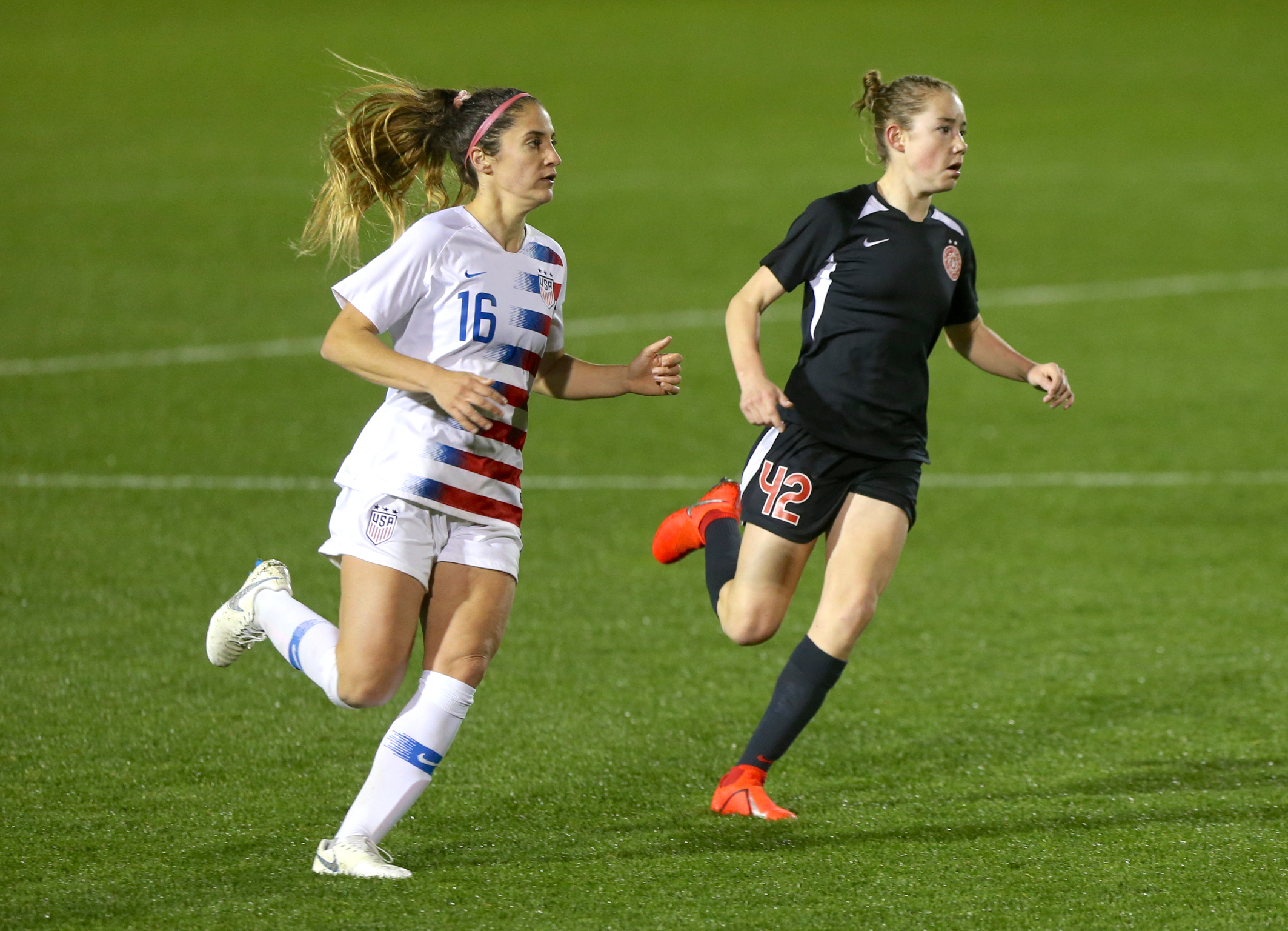 Olivia Moultrie, 15, is suing the National Women’s Soccer League on antitrust grounds for refusing to allow her to play due to her age.

To participate in the NWSL, players must be at least 18 years old. The complaint, brought in U.S. District Court in Portland, Oregon, claims that the NWSL is violating the Sherman Antitrust Act by refusing to allow Moultrie to play.

Moultrie has been a member of the NWSL’s Portland Thorns FC since she was 13 years old, and she has played in scrimmages and preseason games against other professional teams. However, she is also ineligible to compete in the NWSL, as the league is adamant to keep the regulation in effect.

Such a clause is often used in a collective bargaining agreement, although the NWSL just recently started discussing the first CBA between the union and the league with the NWSL Players Association.

Moultrie was born in California and has been dubbed a soccer phenom since she was a child. At the age of 11, she was given a scholarship to the University of North Carolina, which has won 21 NCAA championships and produced scores of US women’s national team teams.

But, at the age of 13, she turned it down, hiring Wasserman Media Group to represent her and negotiating a nine-year, six-figure sponsorship contract with Nike. Since then, her family has moved to Portland.

Major League Soccer does not have such a limit. In 2004, MLS signed then-14-year-old Freddy Adu to a pro contract, and it is not uncommon for 15- or 16-year-olds to sign with the club.