The Middle Class Is Dead 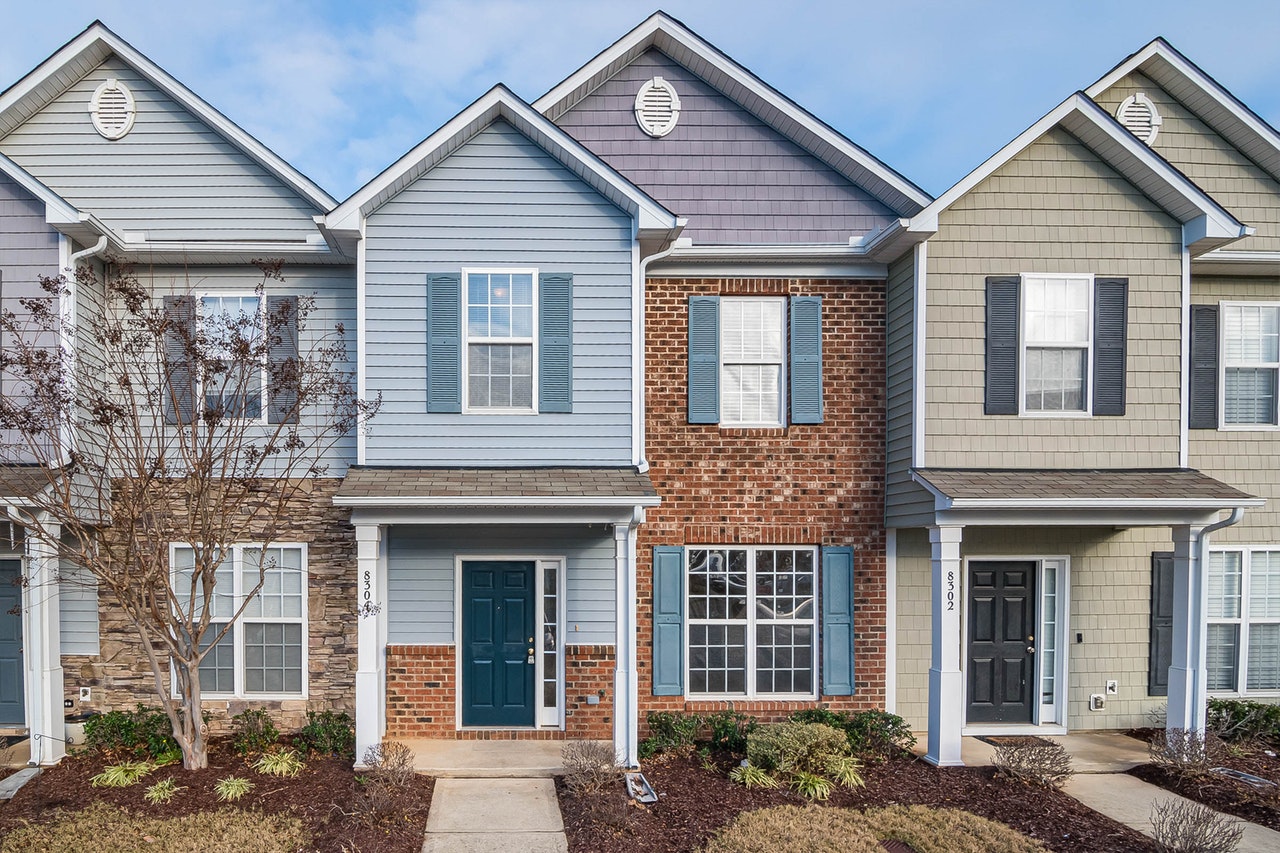 Maybe there was, long ago—in a time before the sort of person who gets their news online was born. But those days are over and with them, the concept of financial security driven by the simple, honest ethic of American work.

Few people can agree on what the “middle class” even is—CNBC estimates that 70% of Americans pre-Covid identified, but far fewer would have actually qualified. For the record, the Pew Research Center defined middle class Americans as those making between $46,960 and $140,900 annually. Business Insider claims the median income for US households falls just under $80,000, while the median for the upper class sits at $189,000.

The math is plain: that’s a $100,000 disparity—about the range that exists for a supposed middle class—but it doesn’t take a master of arithmetic to see that a family of four taking $50,000 a year lives much differently than a family pulling over six figures. That’s to say nothing of location.

So what do all these numbers mean? For too many Americans, even looking at a figure like $46,000 can appear daunting in the time of a global pandemic, where businesses have shuttered, entrepreneurship has been stifled, and the big box retail sector has grown stronger than ever before. There was a time when America ran on unskilled labor—but that was long ago, before the sort of person who gets their news online was even born. Globalized society has outsourced that to bottom-dollar bidders, driving down the median quality of life, especially for those in the retail and industrial sectors.

It may be jarring, if unsurprising, that Al Jazeera reports the global middle class amid the Covid pandemic has shrunk, for the first time in decades, by approximately 90 million people. Over 131 million people worldwide are living on less than the equivalent of just $2.00 a day.

That amount should seem absurd to Americans who already feel the crunch on an exponentially higher minimum wage: especially when they still feel the crunch of how little that money can get them. Even more sobering is a notion that the World Bank expects this number of impoverished people to grow, perhaps exponentially, before the year is out.

We don’t often think about the economic impact of the coronavirus pandemic. In a race to find answers, the world effectively just shut itself off—and, perhaps, not without cause. After all, if it meant that lives were saved, just how far was a collective society willing to go, to stop and suffer?

That’s a much harder measure to quantify for talking head reports, and so we simply don’t. A family who falls through the cracks and loses everything because their business went under isn’t a victim of covid—rather one of unfortunate economic circumstance. And a child’s education that was stunted by the sudden shift to digital school in a rocky home environment might just have their development permanently stunted, but some will call that a reasonable sacrifice because fought to flatten the curve.

A question, then: when trading lives for lives, how exactly do you determine if one sacrifice is better than the other?

Because statistics matter little to the individual, and these questions shall weigh heavy long after the world resumes its natural order. What might have been the middle class continues to feel its crunch, and rescue spending from government entities brings its own set of issues, in the form of rapid inflation.

US President Joe Biden has proposed taxing the “rich” through a capital gains tax hike, while democrats at large weigh the value of an increased consumption tax. Thing is, targeting the rich (if you can call it that) while they continue to outpace an economic downtown, further widening that ocean-sized income gap, will not solve the key issues keeping so many people pressed down:

There’s no such thing as a middle class.

We as people have fought, on a local and government level, to disenfranchise the American worker. To render their output impotent, all while holding our noses and voting for what major corporations inform us is in the public’s best interest. Thereby focusing solely on social issues, in choosing to save a dollar we have cost the world in billions. We never thought about the impact these decisions would have, not just on those immediately affected, but their families or the communities around them.

And then, when that wasn’t enough, a pandemic cropped up and we decided to shut it all down.

So when the lights come back on and the Earth begins to spin on its axis, Americans will be forced to answer difficult questions about just what their money is worth. Cryptocurrency is still the effective wild west, and rapid developments through tech, computing, and robotics mean even the service, retail, and industrial sectors could soon be looking barren.

Is there a place for the middle class, and comforting security in that old-world quality of life? Should there be a quick solution, could it be delivered to your doorstep in forty-eight hours or less? And assuming it could, would the price of convenience outweigh the cost of competition?