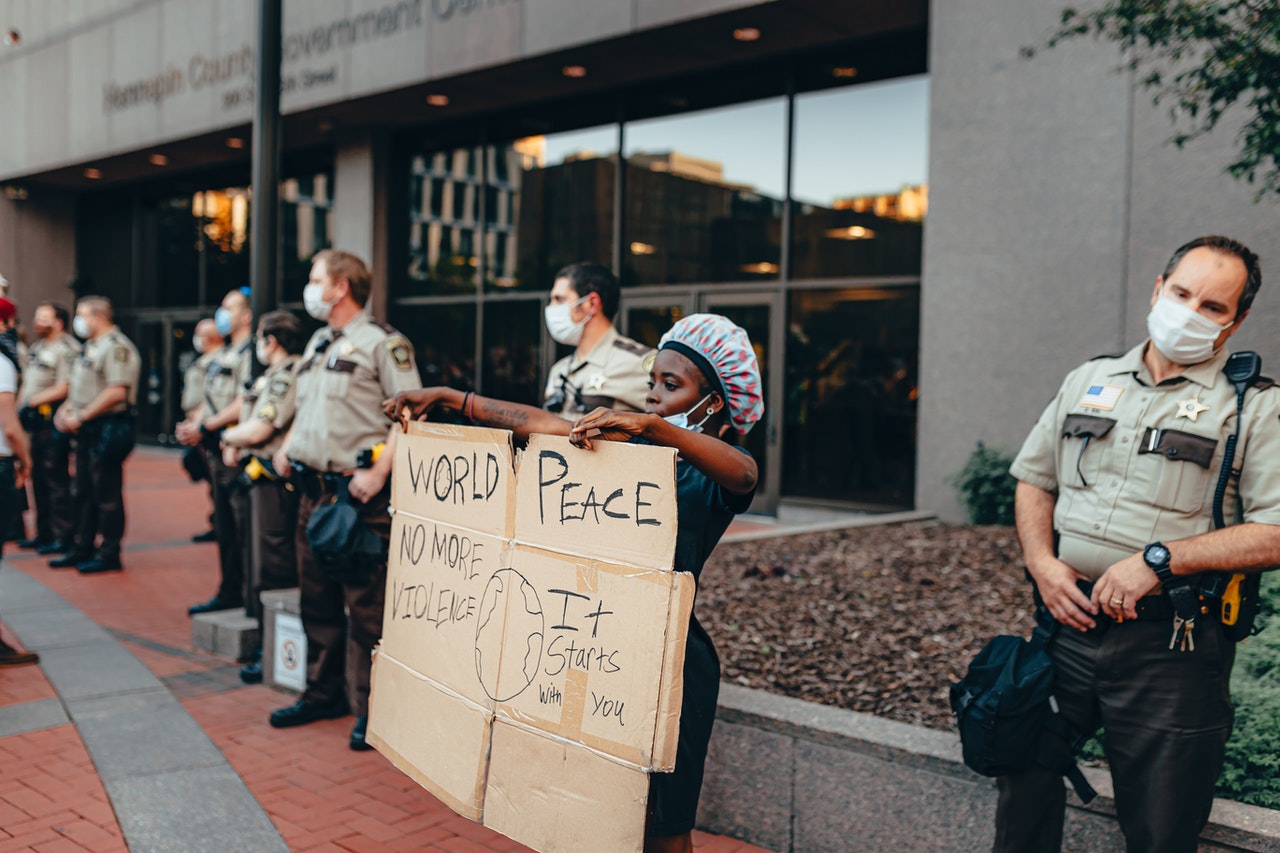 Residents of the United States face every day the risk of being killed by a cop. The statistics are worrying and become more terrifying when it comes to black people.

U.S has a long history of police violence that annually leads to a number of deaths. We are talking about some cops who use an excessive or unnecessary force when dealing with suspects.

In this article, we will shed light on the deaths that occur among black people due to police brutality. You will know how many black people get killed by a cop every year, and why is this increasing.

The police violence has become a hot-button issue in the United States, after the death of George Floyd in May 2020.

The 46-year-old black man died after being handcuffed and pinned to the ground under the knee of Derek Chauvin, a white police officer, in Minneapolis, Minnesota.

Floyd’s death prompted thousands of people in America and many countries around the world to protest against police violence.

This incident was neither the first nor the last. The numbers show that black Americans are killed at a much higher rate than White Americans.

A Washington Post investigation found that 243 black men and women were shot and killed by police, in 2020.

As for the current year 2021, (until today, April 21), 55 black men and women passed away due to police brutality, according to the Post.

The investigation is documenting those shootings in which a police officer, in the line of duty, shoots and kills a civilian.

On the other hand, research published by PNAS found that about 1 in every 1000 black men/women can expect to be killed by the police.

Why is this increasing?

Since 2015, more than 200 black people are being killed every year by police use of force, the Washington Post investigation indicates.

It is worth noting that the peak of the deaths between the ages of 18 and 44-year-old for men and women.

To answer the question “Why is this increasing”, Amnesty International said that there is a combination of factors, including inadequate laws, racial or other forms of discrimination.

The non-governmental organization suggested that congress and all 50 states should pass laws to limit the use of lethal force by the police.

In another way, some experts explain this rise due to the lack of transparency with regard to police use of force.

They believe that austerity in social welfare and public health programs has led to force and brutality becoming catch-all responses to social problems.

This category of experts indicates that the application of equality in social and health services and the restriction of the use of violence during interventions would likely reduce the number of people killed by police.

While the police are killing Black men and women at disproportionate rates, there are some studies that established the link between race and police violence.

In a research titled “Policing, Race, and Class in American Politics”, Joe Soss, University of Minnesota, and Vesla Weaver, Yale University, mentioned that race is central to the logics that police uses to decide who to target, how to intervene, and how much force should be applied in the process of policing.

Black American history began with slavery, and over time, images of criminality and violence became culturally wedded to blackness.

The police state sees the troublesome black man, who was “nothing, with no rights, no protectors, no personal dignity, and no human worth.”

These facts explain the cause of violence against black Americans, and why cops are targeting them.

However, black Americans aren’t the only ones targeted by the police. The PNAS research has revealed that American Indian and Alaska Native and Latino women and men are significantly more likely than white to be killed by police.

The pressure is now on police departments and politicians, to reform law-enforcement tactics and deal with different Americans in an equal manner. 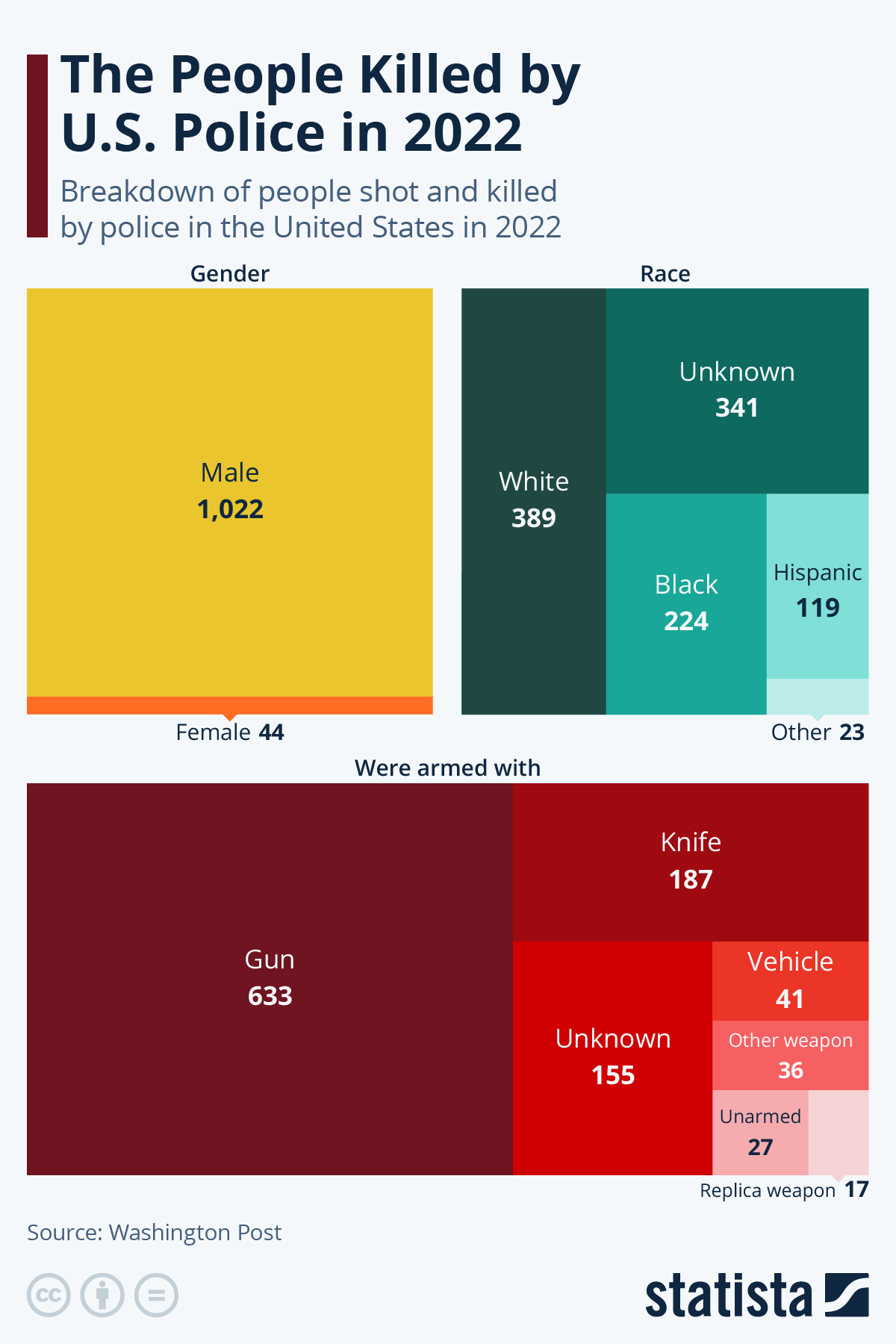