We Might Need A Lifetime Of COVID-19 Shots To Flatten The Curve, Report Shows 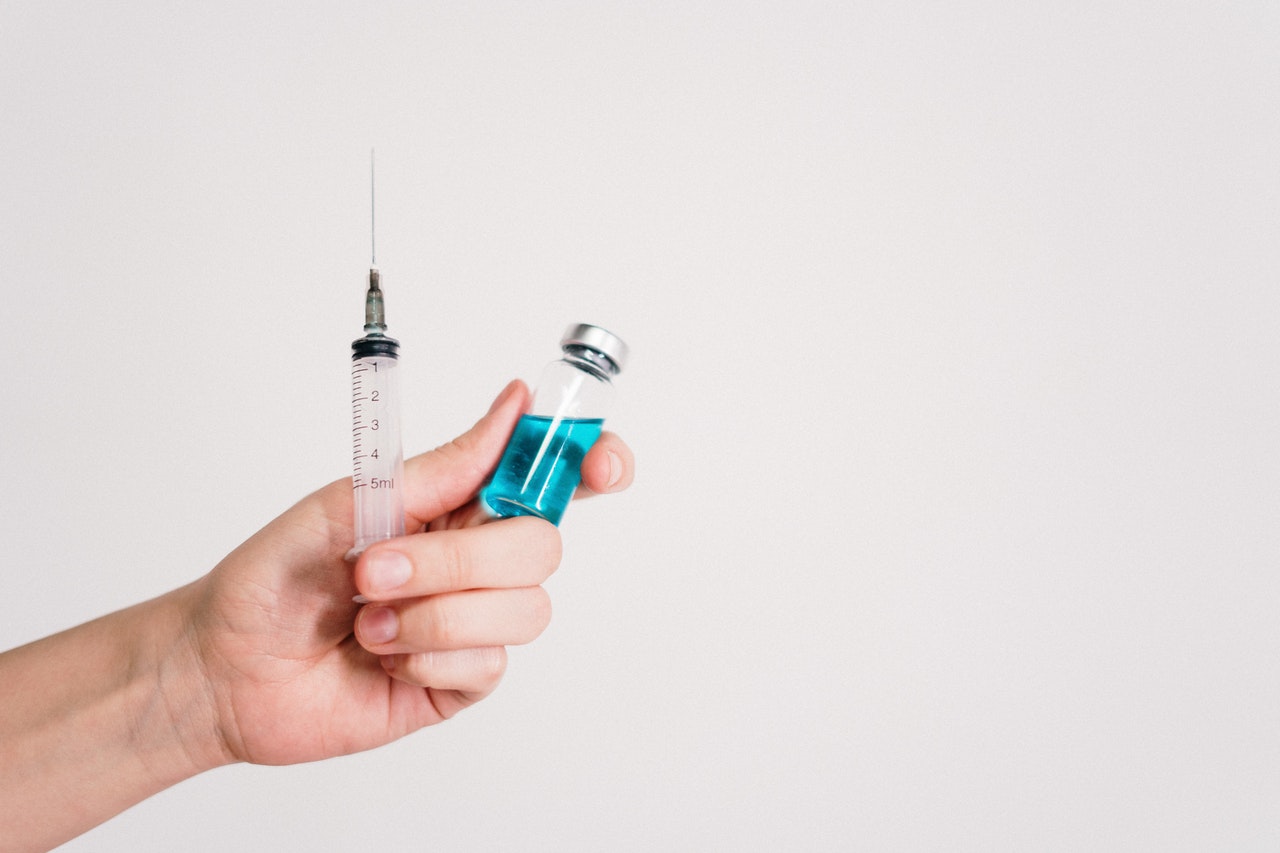 Time seemed to move in a bubble, as did the lives of citizens across the world, while the specter of coronavirus spiraled out of control. More than a year on from that notion and with major lockdowns still in effect, companies like Pfizer, Moderna, and Johnson & Johnson have rolled out a vaccine to fight back against it.

This, too, is anything but a simple fix.

With the vaccine now accessible to a majority of Americans, many who received their “Fauci ouchie” are beginning to wonder, impatiently, when things will finally return to normal. That answer, much to their chagrin, exists in flux.

Even as answers around the vaccine’s efficacy continue to shift—and this serves in no way as a rebuke toward the potential benefits of a vaccine at large—the call from top healthcare officials seems to be to stay the course. Social distancing, masks, and other coronavirus safety procedures still remain in play.

To that end, Pfizer CEO Albert Boula has now revealed the vaccine will more than likely not be a one or two-shot affair. Quoted at a CVS Health Group virtual discussion, he said:

To wit, this is still a hotly debated science moving through an active research phase—so while little is certain, Boula’s comments seem to track when considering the other similarities coronavirus shows when compared against the flu.

In layman’s terms, it’s possible citizens will require another booster shot of the vaccine on a yearly basis, which raises questions on both sides about the efficacy and, for many, profitability. These are difficult topics, with as yet unclear answers, and more pressing than anything else is the strain that it could place on an already fractured society.

Despite meager stimulus efforts from the government, American citizens have seen their lives and livelihoods upended while leading retail giants (Walmart, Amazon) are posting record profits. Pfizer and Moderna, per a CNN report, could earn in excess of $32 billion through vaccine revenue alone.

It should be noted as well that Johnson & Johnson’s vaccine was put on hold earlier this month after reports of severe blood clotting surfaced among women who had received the shot.

Perhaps even more troubling is the report of mutated strains of the coronavirus emerging in South Africa and the UK. Pfizer and Moderna claim their current vaccine should offer protection against them, though questions abound regarding future changes in how the virus could evolve.

Experts urge continued vigilance as the world struggles to keep this pandemic under control. The new normal, as it were, will likely remain in effect for the foreseeable future, with severe lockdowns in Canada and SWAT teams deployed in Miami to enforce curfew regulations.

If the coronavirus vaccine becomes a yearly process alongside the flu, how then would you respond? Many are skeptical about the necessity of a vaccine at all, while others swear by the science—and a foundational debate about the very soul of freedom versus security rages in the heart of America. These are troubling questions with no easy answers, especially as a worn-out populace seethes with the desire to return to their daily routine, or see family members that feel, more than ever, ever more distant.