3 Dead After A Shooting In Austin, Texas 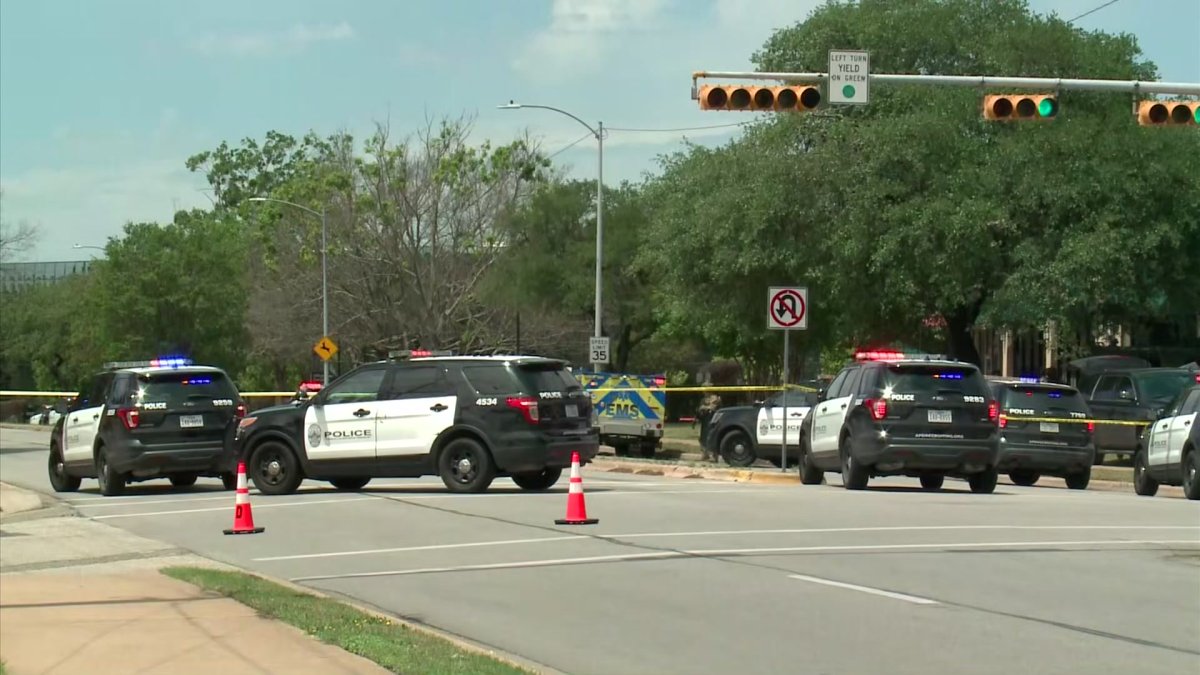 According Austin-Travis County EMS, three people were pronounced dead at the site of a shooting in Austin, Texas, on Sunday.

UPDATE: Active Attack incident in the 9600 blk of Great Hills Trl; To this point #ATCEMSMedics have obtained Deceased On Scene pronouncements of 3 adult patients. This is still an active scene, please continue to avoid the area. More to Follow…

Two women and a male were among the unidentified victims. According to officers, a child is safe and in their care.

Residents surrounding the Arboretum in Northwest Austin were asked to remain indoors for several hours as police searched for the perpetrator, Stephen Nicholas Broderick, 41, of Elgin.

Broderick, a former Travis County sheriff’s office property crimes detective, retired in June after being charged with sexual assault on a child.

Broderick was arrested in June and remained in prison for 16 days before posting bail, which was set at $50,000.

The suspect’s motive is currently unknown.

Around noon, police rushed to a 911 call from an address near Great Hills Trail and Rain Creek Parkway and discovered the unidentified victims. They were declared dead at the scene.

The incident was originally identified as an active shooter incident, causing the FBI to get involved in the investigation. However, police eventually stated that the shooting appears to be the result of a family dispute.

According to Austin Police Interim Chief Joseph Chacon, it is unclear if Broderick escaped on foot or in a car, and officials are afraid that he might be fleeing or holding a hostage.

This is a developing story and will be updated.