4 People From The Indianapolis Shooting Were From The Sikh Community 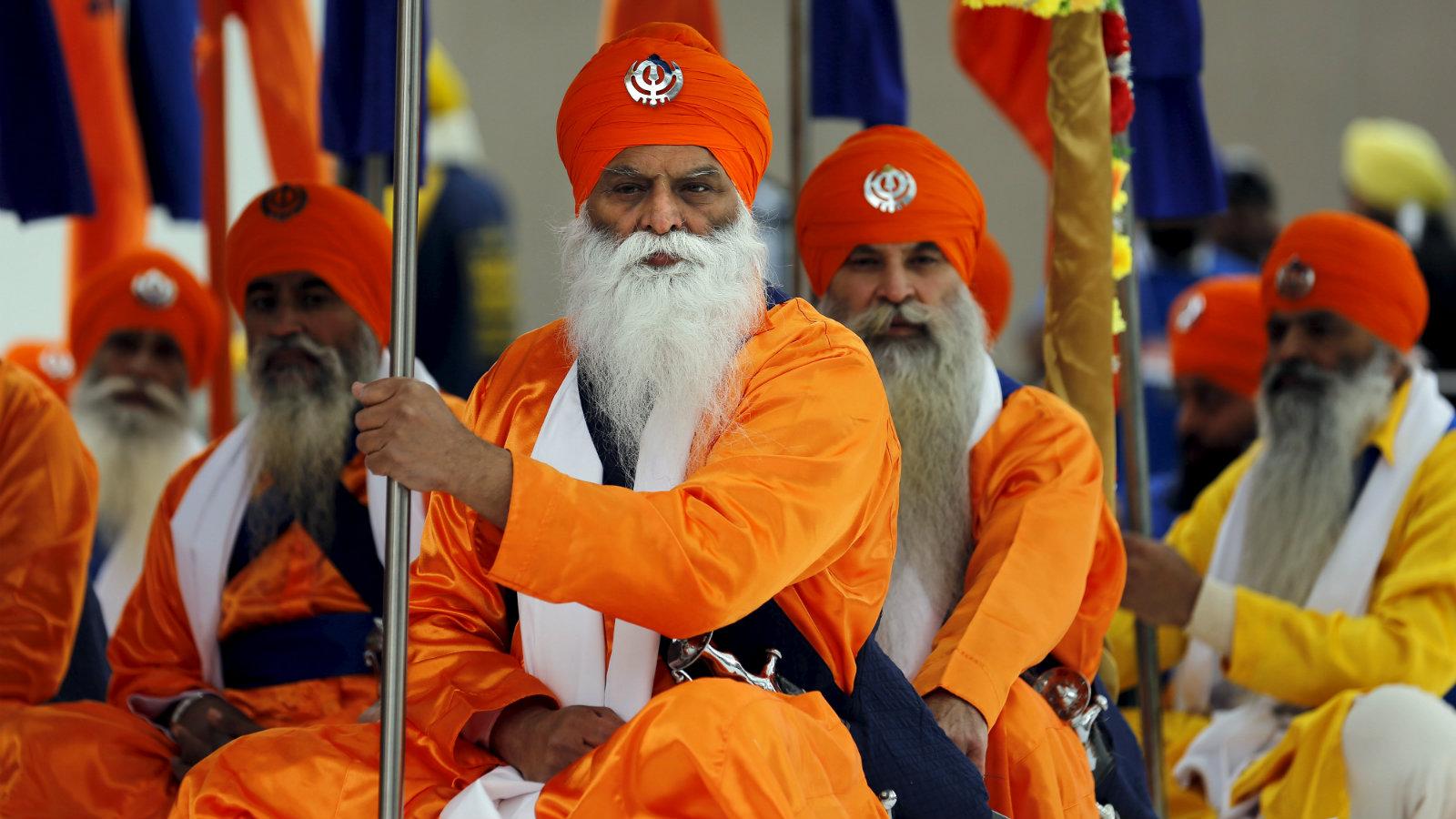 The deadly mass shooting at a FedEx Ground facility in Indianapolis this week shook the area’s Sikh culture, which lost four members in the gruesome attack.

A former FedEx employee opened fire at a facility near Indianapolis’ main airport before taking his own life Thursday night, killing eight people and injuring many others. Investigators are now working to figure out what motivated the shooting.

Four of the eight killed were Sikh, Maninder Singh Walia, a member of the Sikh community in Indianapolis said.

Walia also added, “Our community has a long road of healing physically, mentally, and spiritually to recover from this tragedy.”

He claims that the Indiana population has expanded in recent years. When he came to the city in 1999, there were around 50 Sikh households. Hundreds of families have arrived since then, with many Sikhs migrating to Indianapolis in search of economic opportunities and good colleges, according to Walia.

According to the Sikh Coalition, a US-based advocacy group, Indiana’s first gurdwara (or Sikh house of worship) was founded in 1999. According to the alliance, the state currently has 10 gurdwaras and 8,000 to 10,000 Sikh Americans.

“It’s a tragedy for all of us and we are all family,” Walia said. “We’re neighbors. We’ll do anything we can to help our city heal in the weeks and months ahead. It’s not like it’s going to away.”

Deeply shocked by the shooting incident at FedEx facility in Indianapolis. Victims include persons of Indian American Sikh community. Our Consulate @IndiainChicago is in touch with the Mayor and local authorities in Indianapolis as well as the community leaders.

The incident is at least the 45th mass shooting in the United States since the March 16 spa shootings in Atlanta.

The motive the shooter had is not yet known. Last year in March 2020, police had an incident with the shooter of this event. He was taken to the hospital for a mental evaluation and a gun was confiscated at that time.