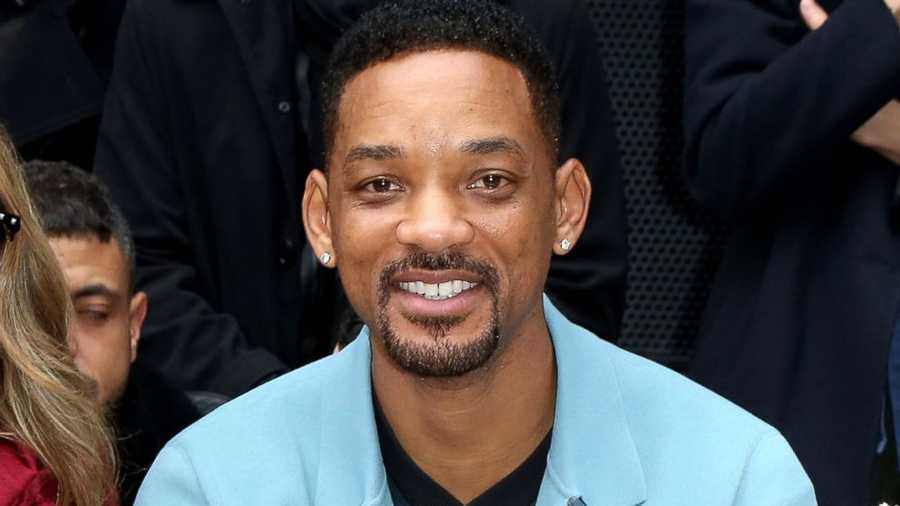 Will Smith and Antoine Fuqua are pushing the production of their forthcoming film “Emancipation” out of Georgia in defiance of the state’s recent voter suppression laws.

Smith and Fuqua write in a joint statement, “We cannot in good conscience provide economic support to a government that enacts regressive voting laws that are designed to restrict voter access. The new Georgia voting laws are reminiscent of voting impediments that were passed at the end of Reconstruction to prevent many Americans from voting.”

This is one of the latest moves to protest the new voting laws in Georgia.

Recently the MLB, Major League Baseball, moved their all-star game out of Georgia to protest.

“Over the last week, we have engaged in thoughtful conversations with Clubs, former and current players, the Players Association, and The Players Alliance, among others, to listen to their views,” MLB commissioner Rob Manfred said in his statement. “I have decided that the best way to demonstrate our values as a sport is by relocating this year’s All-Star Game and MLB Draft.

Congratulations to @MLB for taking a stand on behalf of voting rights for all citizens. There’s no better way for America’s pastime to honor the great Hank Aaron, who always led by example.

Here are the new changes under the new voting law:

Democrats and civil-rights organizations slammed the voting law, and large Georgia-based companies spoke out against it as it passed. Republican state legislators who supported the measure, as well as other Republicans around the country, slammed the outrage, calling for boycotts of companies such as Coca-Cola and Delta Air Lines.