Prince Philip, Duke of Edinburgh And Husband To The Queen, Dead At 99 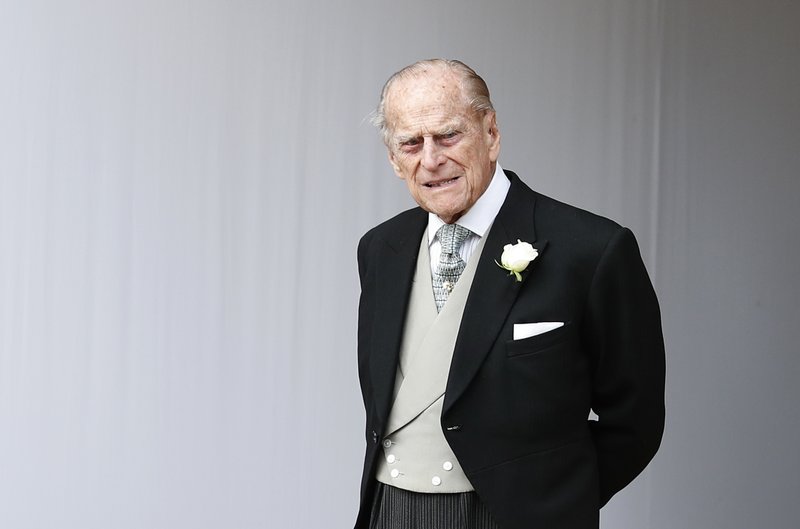 The palace said in a statement “It is with deep sorrow that Her Majesty The Queen announces the death of her beloved husband, His Royal Highness The Prince Philip, Duke of Edinburgh. His Royal Highness passed away peacefully this morning at Windsor Castle. Further announcements will be made in due course. The Royal Family join with people around the world in mourning his loss.”

On February 17th, the Duke was admitted to the King Edward VII Hospital for an infection. He was later transferred to St. Bartholomew’s Hospital on March 1st to continue his treatment for the infection. He was also checked for a pre-existing heart condition.

He was was discharged from hospital in mid-March.

The announcement for any tributes or celebrations in the aftermath of Philip’s death has not yet been made public, and it is unknown what types of events will be permitted given the UK’s existing coronavirus restrictions.

Any preparations must be approved by the Queen before they can be confirmed, and it is unclear if this has already occurred.

Philip, also known as the Duke of Edinburgh in his official title, was the longest-serving British consort. In 1947, he married the then-Princess Elizabeth after a courtship that enchanted a country still suffering from the devastation of World War II.

Throughout his seven decades of service, Philip often joined the Queen on royal engagements and made thousands of solo appearances. He once described himself as “the world’s most seasoned plaque unveiler.”

Prime Minister Boris Johnson has paid tribute to Prince Philip outside 10 Downing Street. He said: “We remember the Duke… above all for his steadfast support for Her Majesty the Queen.”