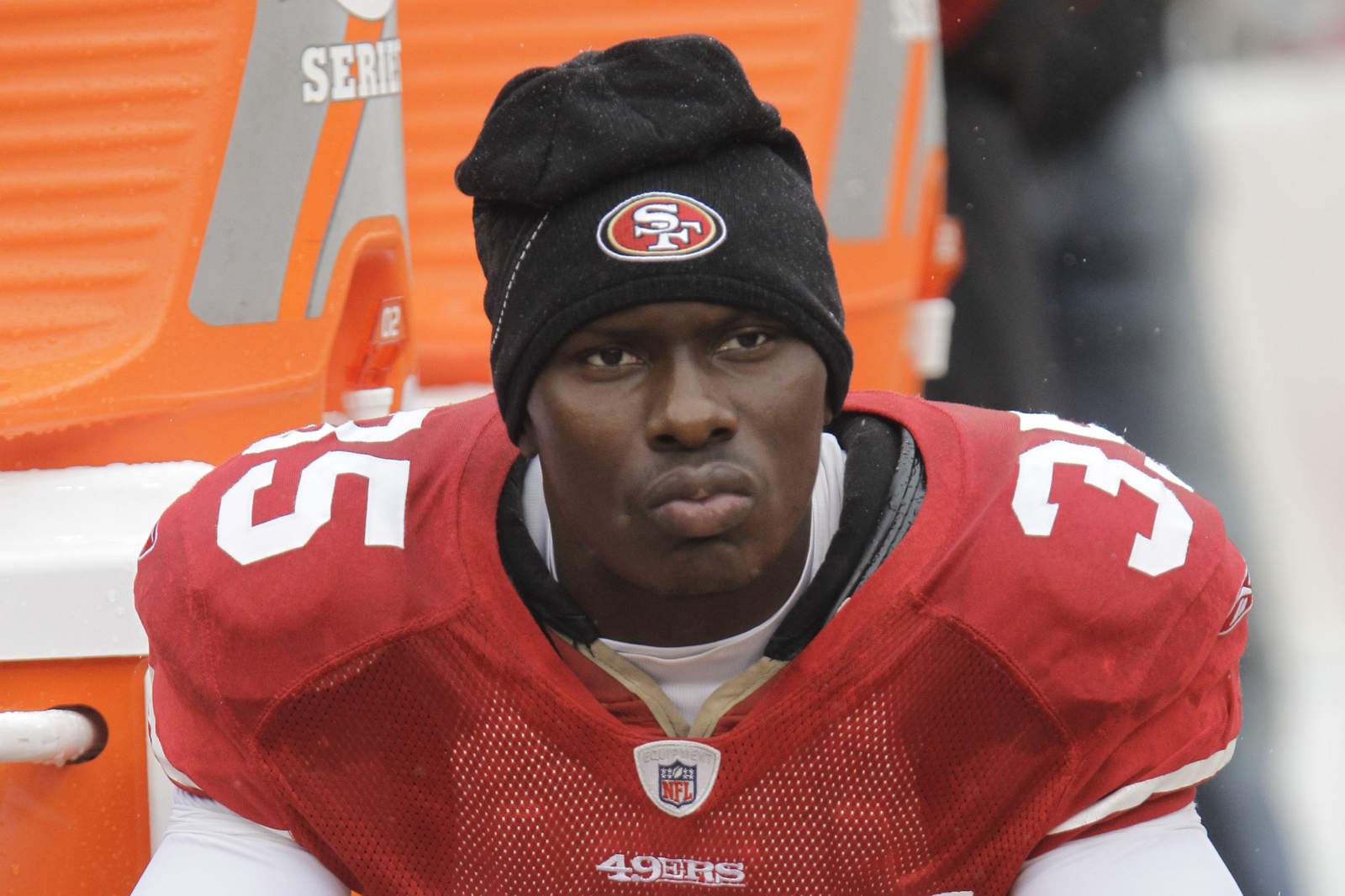 According to a source briefed on the case, the shooter who killed five people Wednesday, including a famous doctor in South Carolina, was former NFL player Phillip Adams, who committed suicide early Thursday.

Since playing at South Carolina State, Adams played as a defensive back for a variety of teams, including the San Francisco 49ers and the Atlanta Falcons. In the NFL, he has sustained several injuries, including concussions and a fractured left foot.

Dr. Robert Lesslie, 70, and his wife, Barbara Lesslie, 69, were pronounced dead at the scene, along with grandchildren Adah Lesslie, 9, and Noah Lesslie, 5.

According to York County Sheriff’s Office spokesman Trent Faris, James Lewis, 38, of Gaston, was found shot to death outside the house, and a sixth person was admitted with severe bullet wounds.

Deputies were called to the Lesslies’ home in the Rock Hill area about 4:45 p.m. Wednesday and spent hours looking for the perpetrator before locating him in a nearby home, according to Faris.

The investigation is ongoing. Exactly motive for the killing is not yet known.