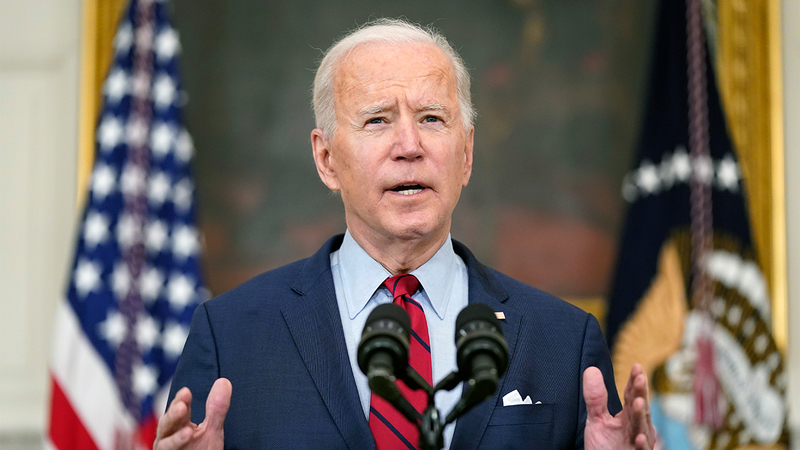 President Joe Biden is set to release a series of executive action on gun control on Thursday. According to a senior administration official, these actions will be limited but allow his administration to tighten controls on so-called ghost guns and pistol stabilizing braces that allow the weapons to be used more accurately.

He will also nominate David Chipman as the new head of the Bureau of Alcohol, Tobacco, Firearms and Explosives.

These actions fulfill Biden’s promise, made in the wake of two deadly shootings last month, to take “common sense” efforts to fix gun violence right away.

During his campaign, Biden promised a ban on assault weapons and enacting universal background checks. These actions will fall short of that promise as Congress would need to vote and pass these types of actions.

Following a mass shooting in Colorado last month, Biden said, “I don’t need to wait another minute, let alone an hour, to take common-sense action that will save lives in the future.”

Biden has also said that passing a major new infrastructure plan, rather than passing new gun restrictions, is his highest political priority.

Ghost guns are handcrafted or self-assembled handguns that lack serial numbers, making them available to everyone. This means anyone can get them without having their background checked. Biden would order the Justice Department to release a draft law to prevent the spread of these weapons.

Biden would also order the Justice Department to release a new study on gun trafficking, which has not been accomplished since 2000. According to an administration source, this would provide lawmakers with the facts they need to combat weapons trafficking.

According to a White House fact sheet, the president is also set to declare that his administration is engaging in evidence-based gang violence programs that offer solutions for “reducing gun violence in urban areas through tools other than incarceration.”