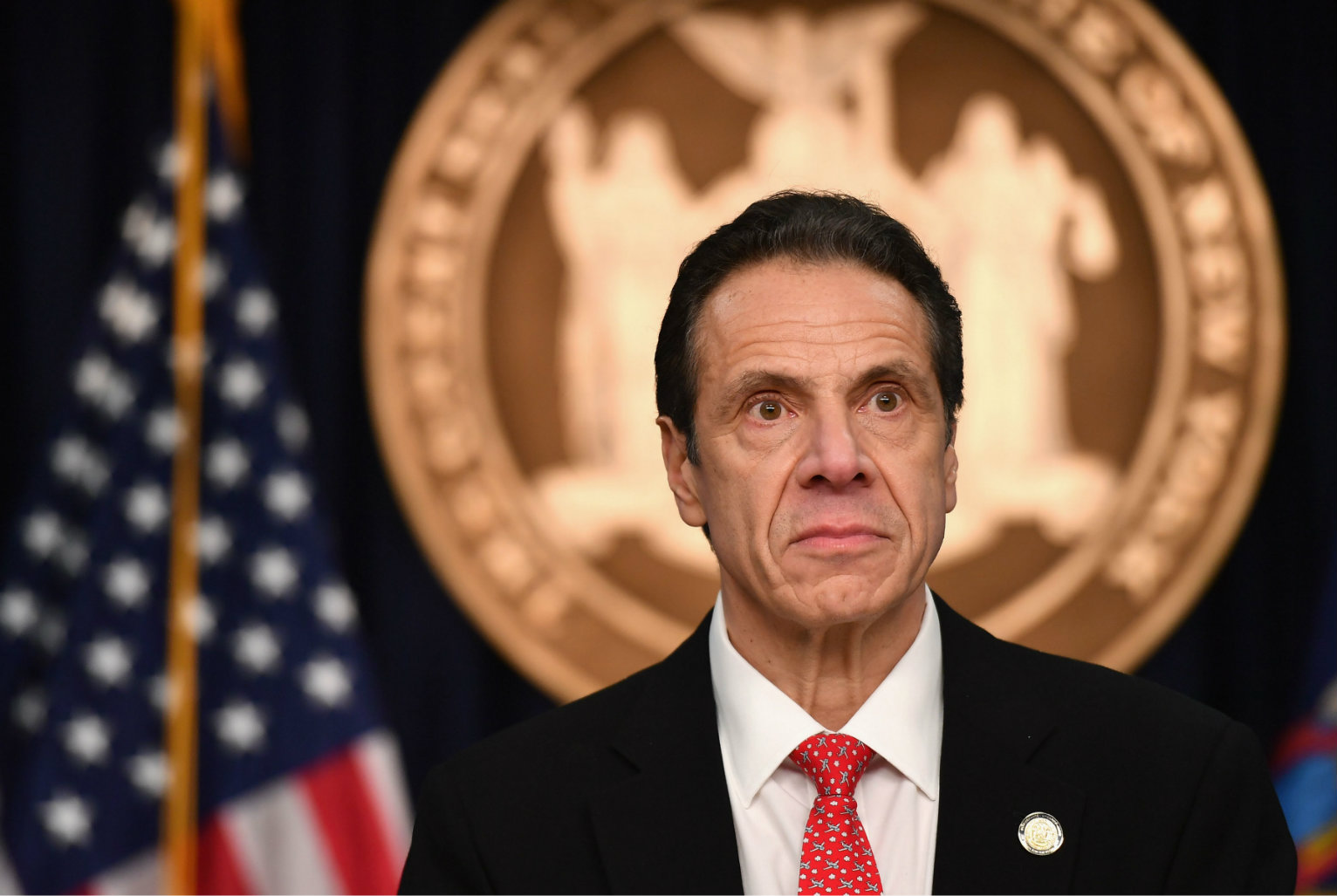 At one point, Andrew Cuomo was seen as the next great presidential candidate for the US. But it does not seem like that anymore.

Like any other big named politician, Cuomo is facing a large scandal.

December 13, 2020, a former aide of Cuomo was the first to accuse the Governor of sexual harassment. She stated that he kissed her against her will.

Yes, @NYGovCuomo sexually harassed me for years. Many saw it, and watched.

I could never anticipate what to expect: would I be grilled on my work (which was very good) or harassed about my looks. Or would it be both in the same conversation? This was the way for years.

In February 2021, more allegation of Cuomo sexual harassment came up as more of his women aides came forward with their story.

He issued a statement saying, “I never intended to offend anyone or cause any harm.”

Cuomo got a lot of pressure from his own party and supporters to step down as Governor but as of today, Cuomo has no plans of resigning.

On March 6, 2020, Karen Hinton, a former press aide to Cuomo, claimed he behaved inappropriately with her. She claimed that Cuomo hugged her “too long, too tight, too intimate.”

On March 9, 2020, a 6th women came forward with her story accusing Cuomo of more misconduct.