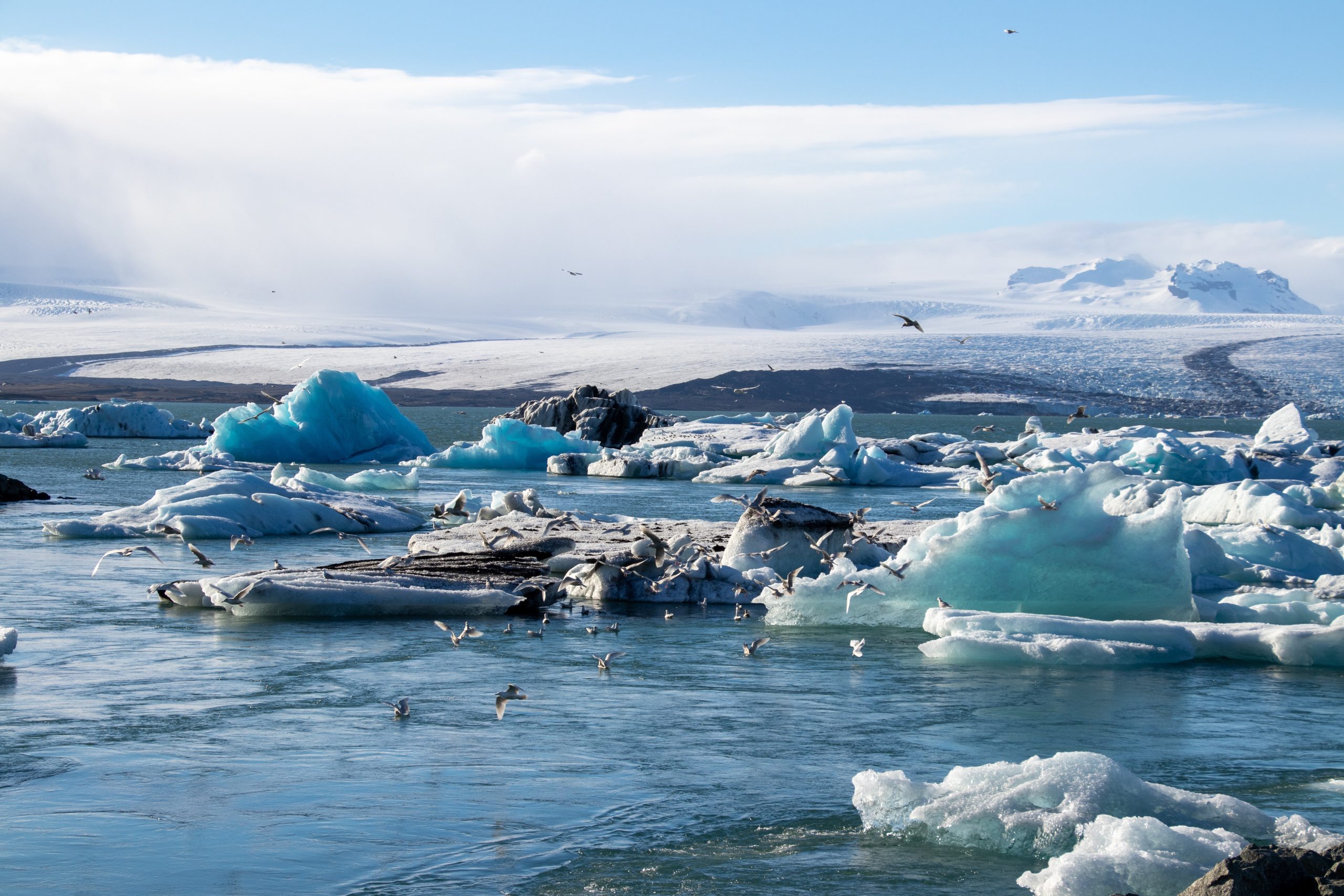 5.9 Trillions Tonnes Of Ice Lost Due To Climate Change In 25 Years

Most scientists had once assumed that the massive Ice sheets of Antarctica were largely invulnerable to climate change, but not any more. During the past 25 years, the East Antarctic Ice Sheet has contributed significantly to rising sea levels, mainly caused by climate change. It is estimated if, due to some reason, the Eastern two-thirds of the ice sheet melted, the sea would rise by 52 meters.