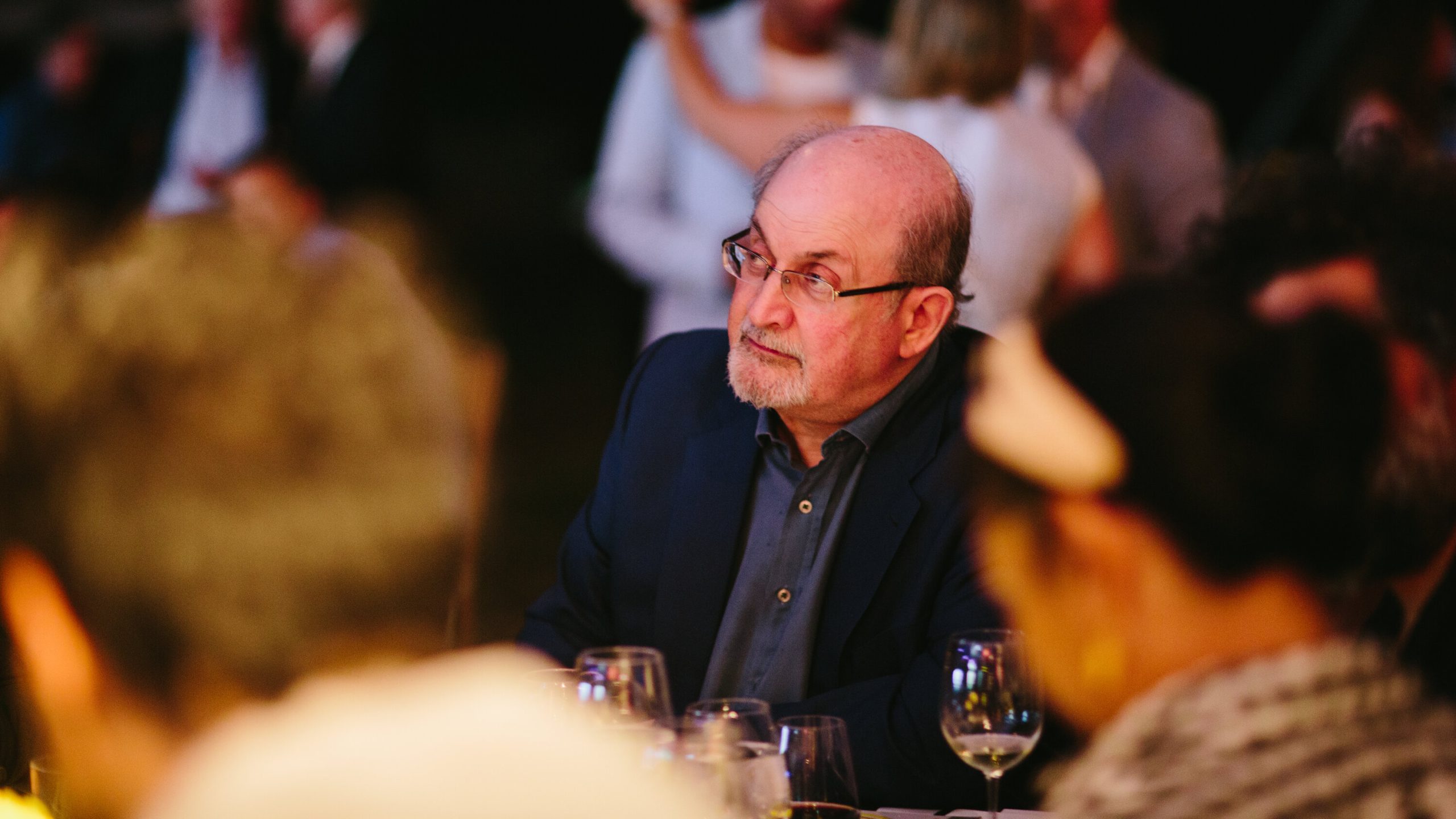 The 75 years old British author, Salman Rushdie was attacked by a man on stage when he was preparing to speak at the Chautauqua Institution in New York state. Rushdie, whose controversial writings have made him the target of death threats, for the past 2 decades and nearly a decade under police protection in the United Kingdom, is an author of numerous books. Hadi Matar, 24, around 10:45 a.m, Friday, rushed  to the stage., attacked him from his right side and an interviewer and then started to stab the 75-year-old author, police said.