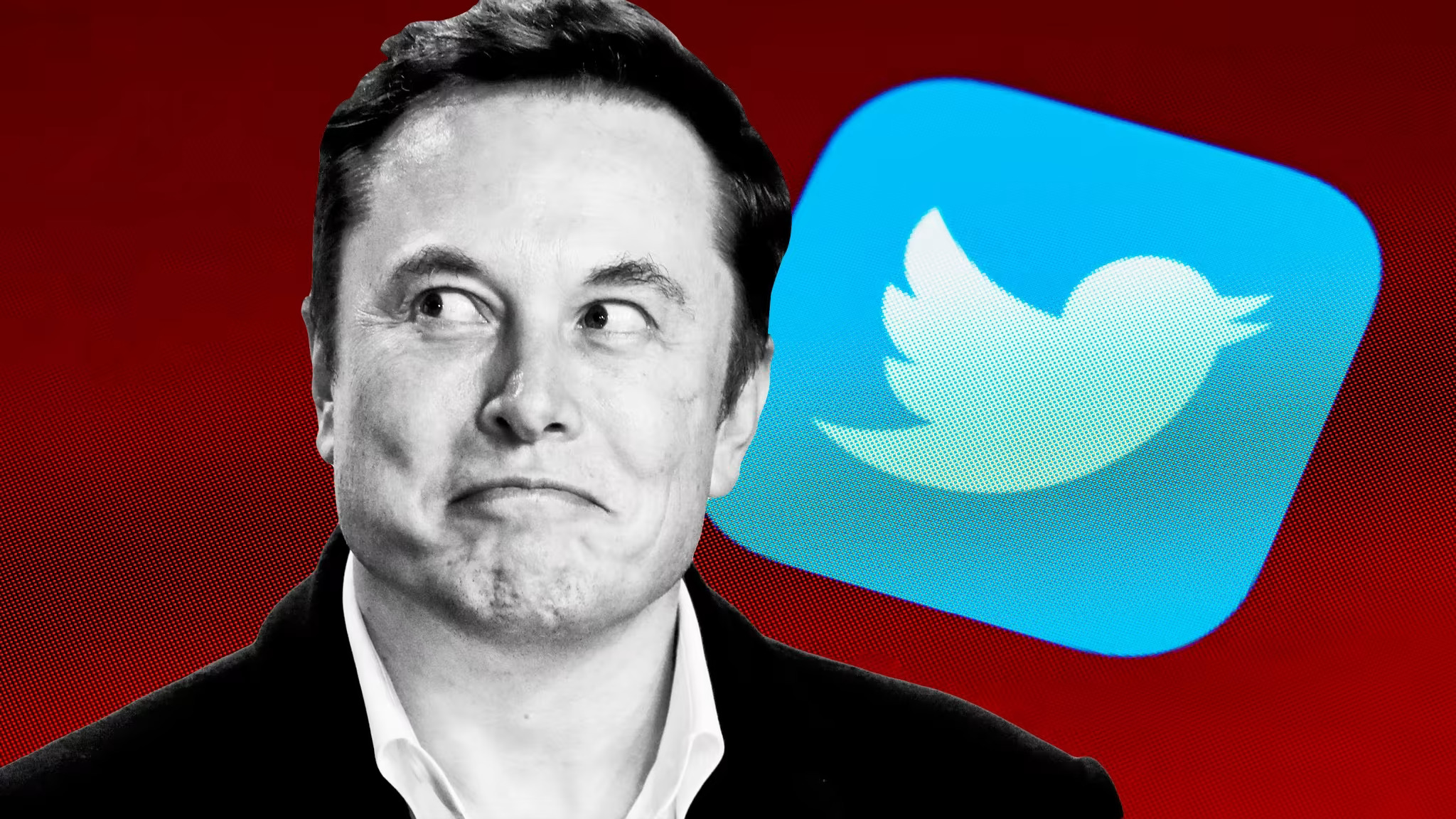 Elon Musk’s Deal To Buy Twitter Is In Peril

The planned takeover of Twitter by Elon Musk is in “serious jeopardy”, according to a report, sending shares in the company 4% lower in after-hours trading on Wall Street.
Musk’s team has stopped certain discussions around funding for the $44bn deal, according to a report, citing three people familiar with the matter. The report said Musk had concluded that Twitter’s figures on spam accounts – a bone of contention in the deal – were not verifiable.