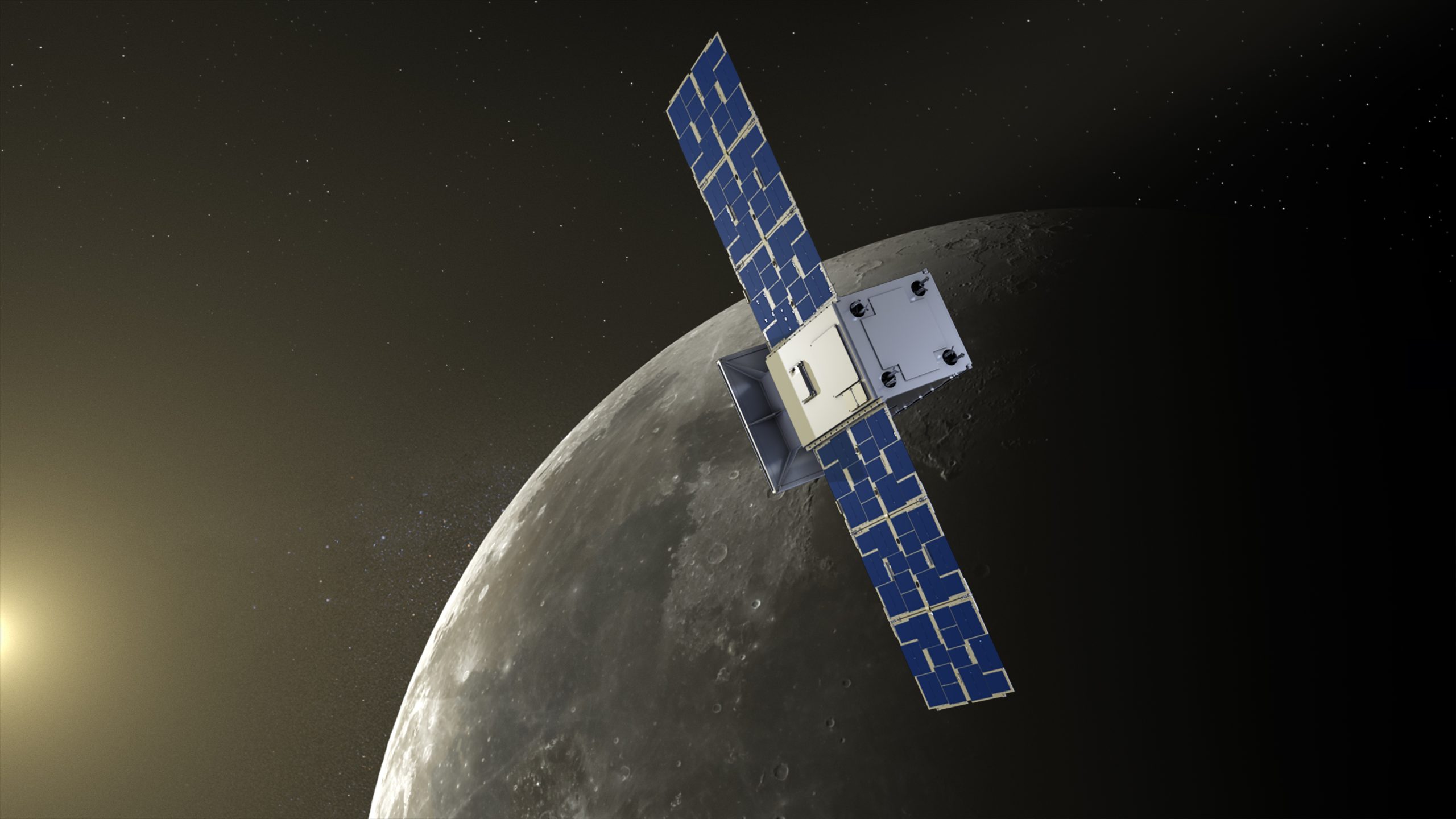 NASA’s CAPSTONE mission, which will chart a new orbit around the moon that will hopefully be used for a future crewed lunar space station, is underway after a successful launch on Tuesday morning. Rocket Lab’s Electron launch vehicle delivered the CAPSTONE satellite, which is roughly the size of a large microwave oven, to Earth orbit for step one of its lunar journey.