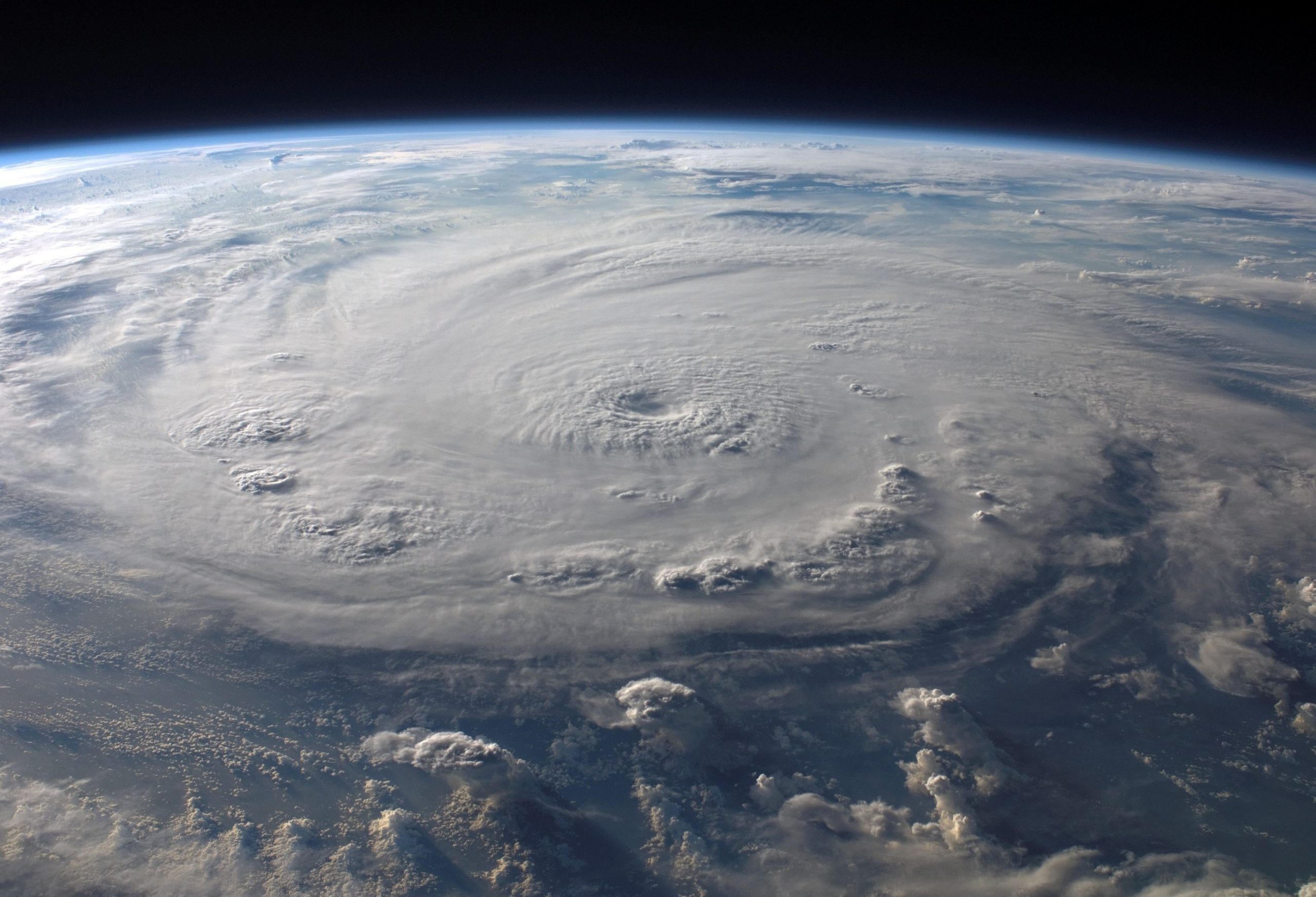 A powerful storm has hit the eastern part of Canada hurricane-force winds days after it destroyed parts of the Caribbean leaving more than a million people without electricity in Puerto Rico. The recorded speed of the storm is reported to be around 90 miles per hour in the Atlantic Ocean in eastern Canada.