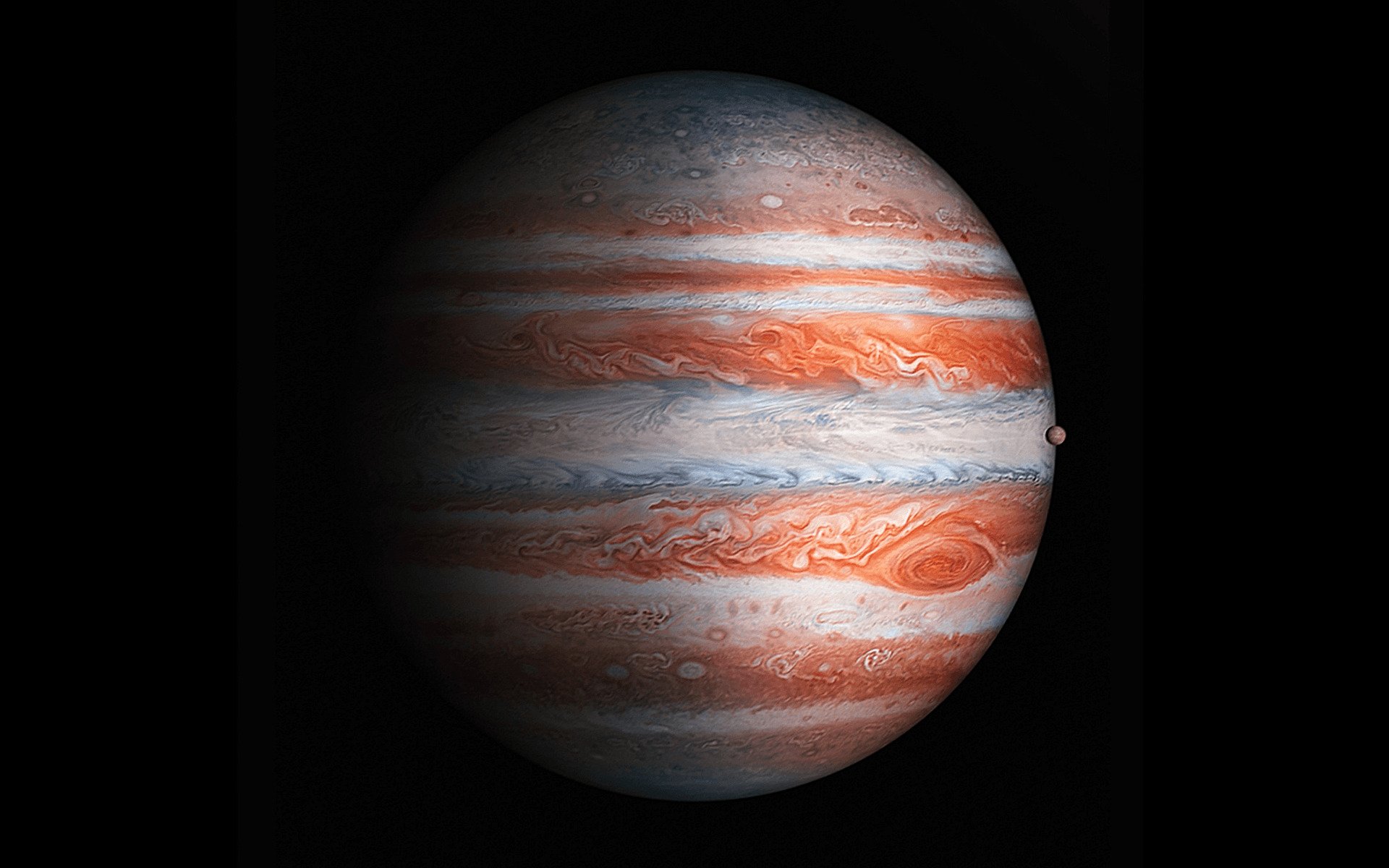 They don’t call Jupiter “King of Planets” for nothing. It’s massive, really heavy, and now scientists think it ate chunks of other planets to get as big as it is.
That’s right, the gas giant named after Greek and Roman gods is thought to have absorbed a series of small “planetesimals” en route to claiming its place as the biggest planet in the solar system.