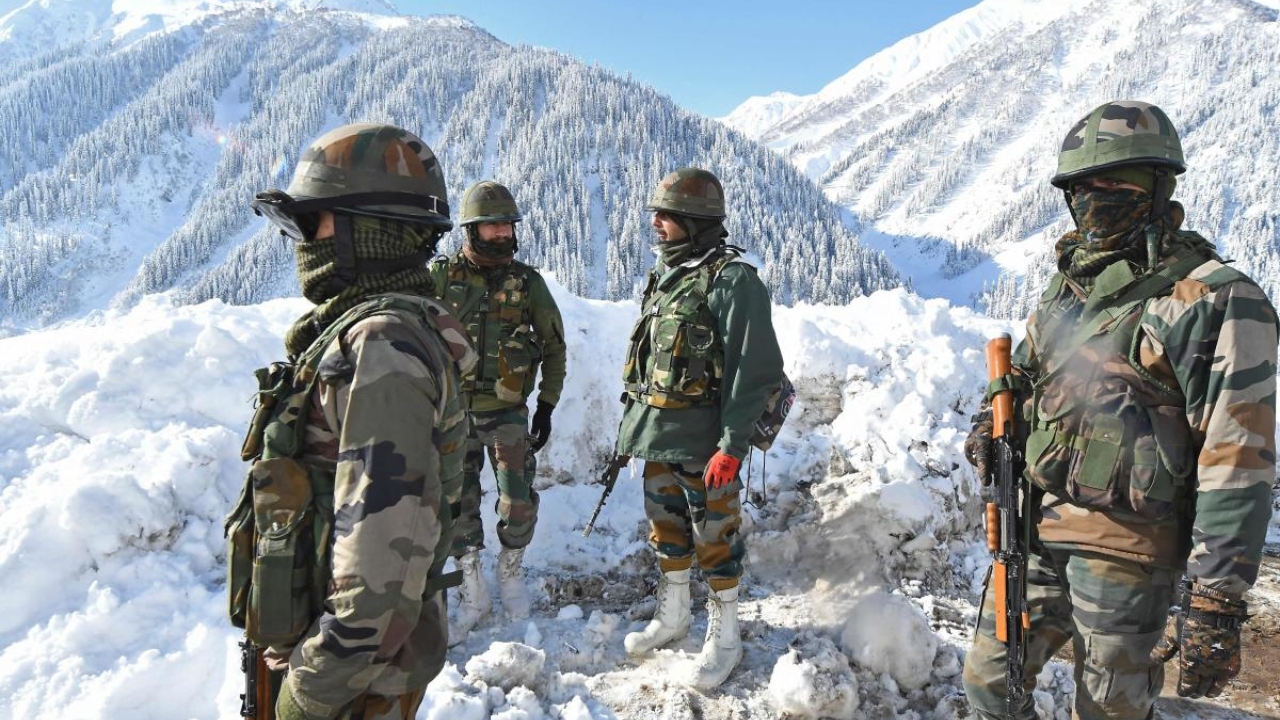 Chinese And Indian Troops Clash Along The Border

Indian and Chinese forces engaged in a physical scuffle near the Himalayan border between the countries, the first confirmed incident involving the two nuclear-armed Asian nations in almost two years. The clash between two neighbouring countries in the Tawang region of Arunachal Pradesh resulted in minor injuries on both sides.