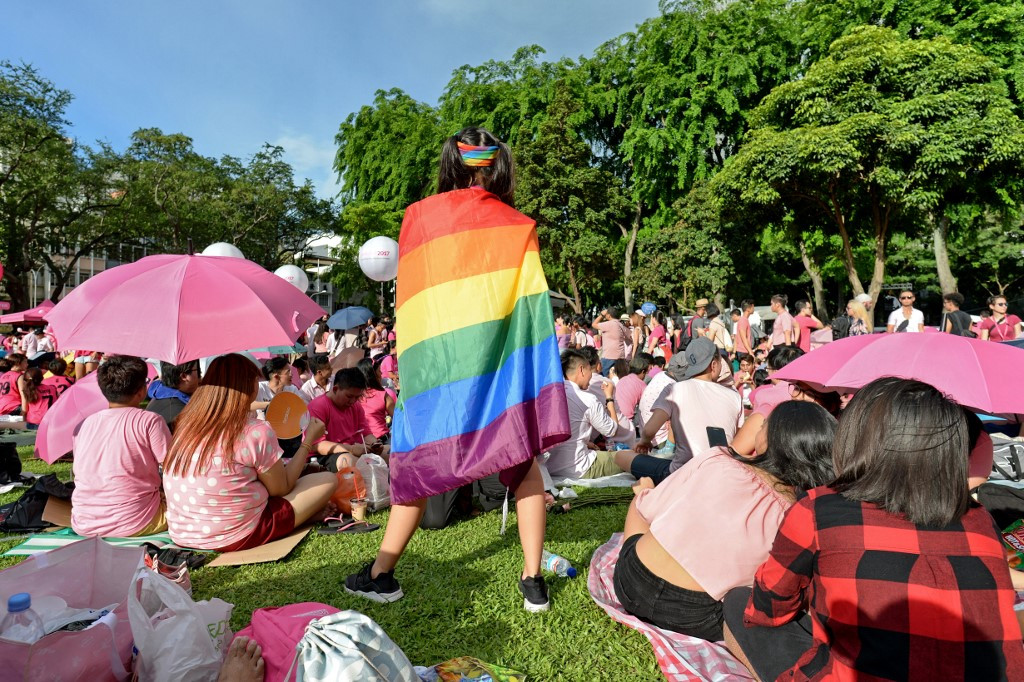 The Singapore’s parliament lifts its ban on gay sex , but it also changed the constitution to essentially prevent complete marriage equality, which is legally available to heterosexual couples. The colonial law was rarely enforced even before this decision. The anti-gay law was passed during the British colonial era which punished gay sex to two years in prison.