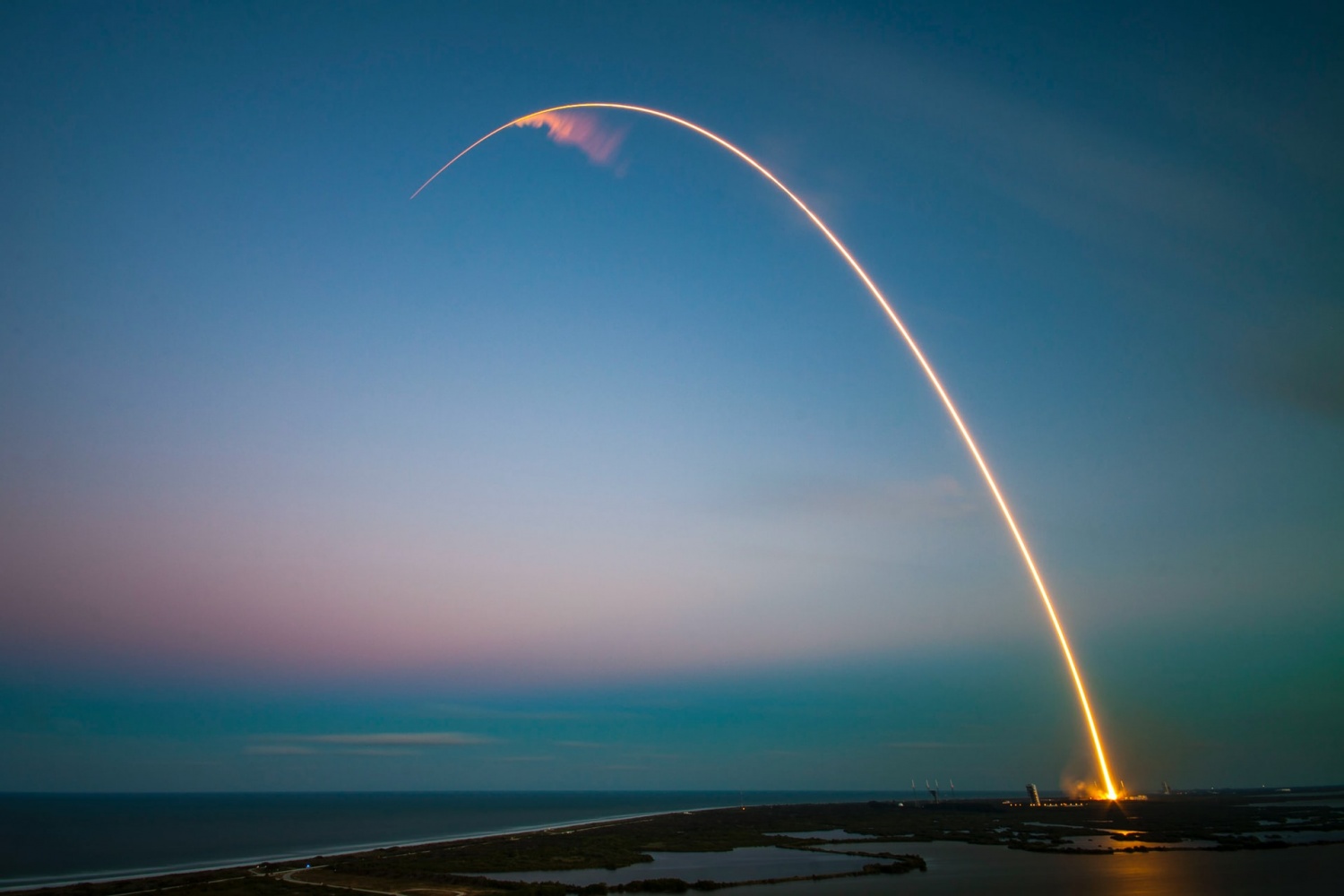 A 25-Ton Chinese Rocket Is Falling Back To Earth

Approximately 66 million years ago, an asteroid named ‘Chicxulub’ hit the earth and ended the age of dinosaurs. Now, almost the same thing is about to happen when a Chinese rocket named ‘Long March 5-B’ is going to hit the earth somewhere at a speed of thousands of miles per hour. The only difference between the two events is the first one wiped out 99% of life on the planet while the chances of the second one causing a casualty or injury are 1 in 10000. 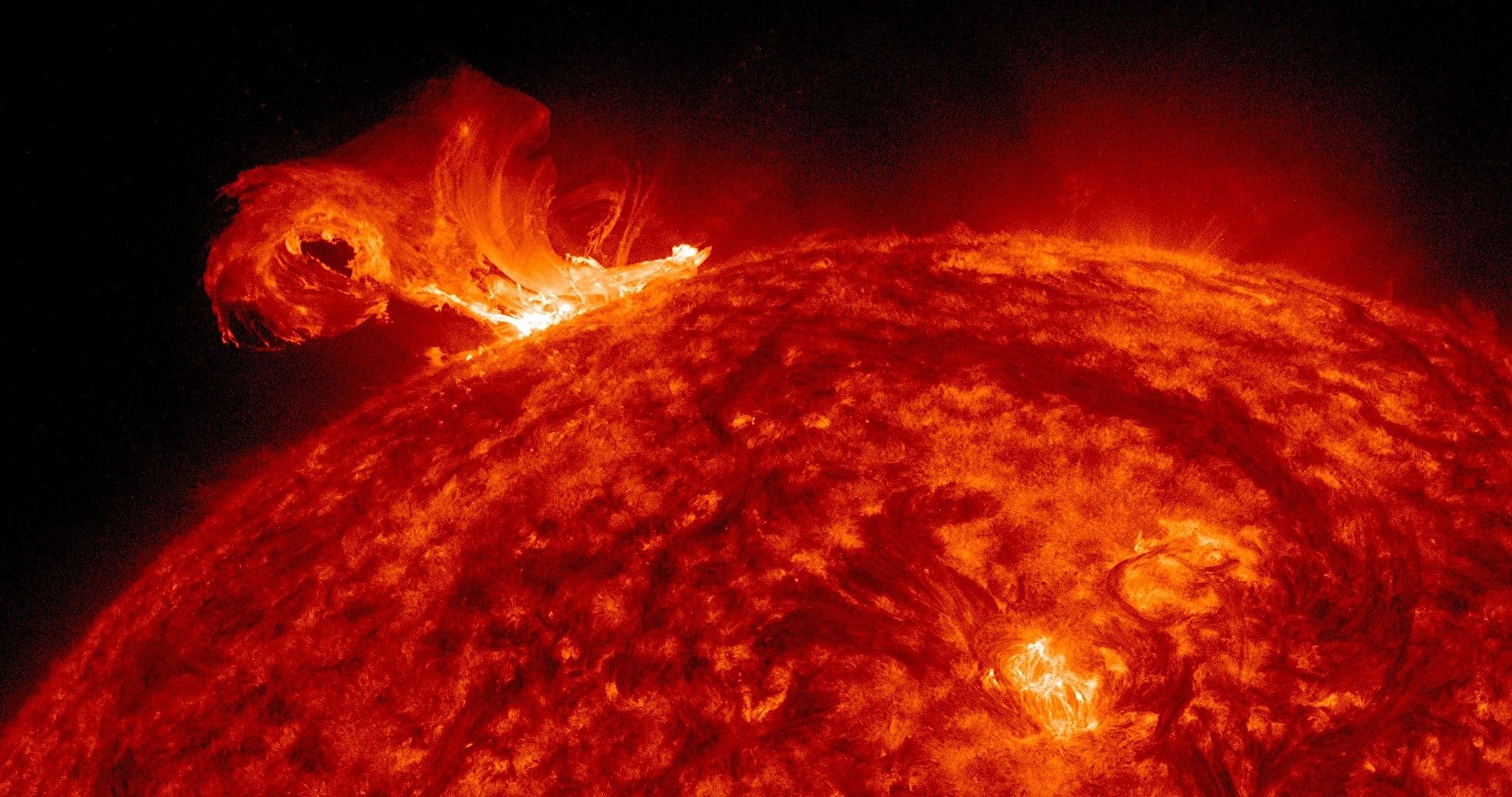 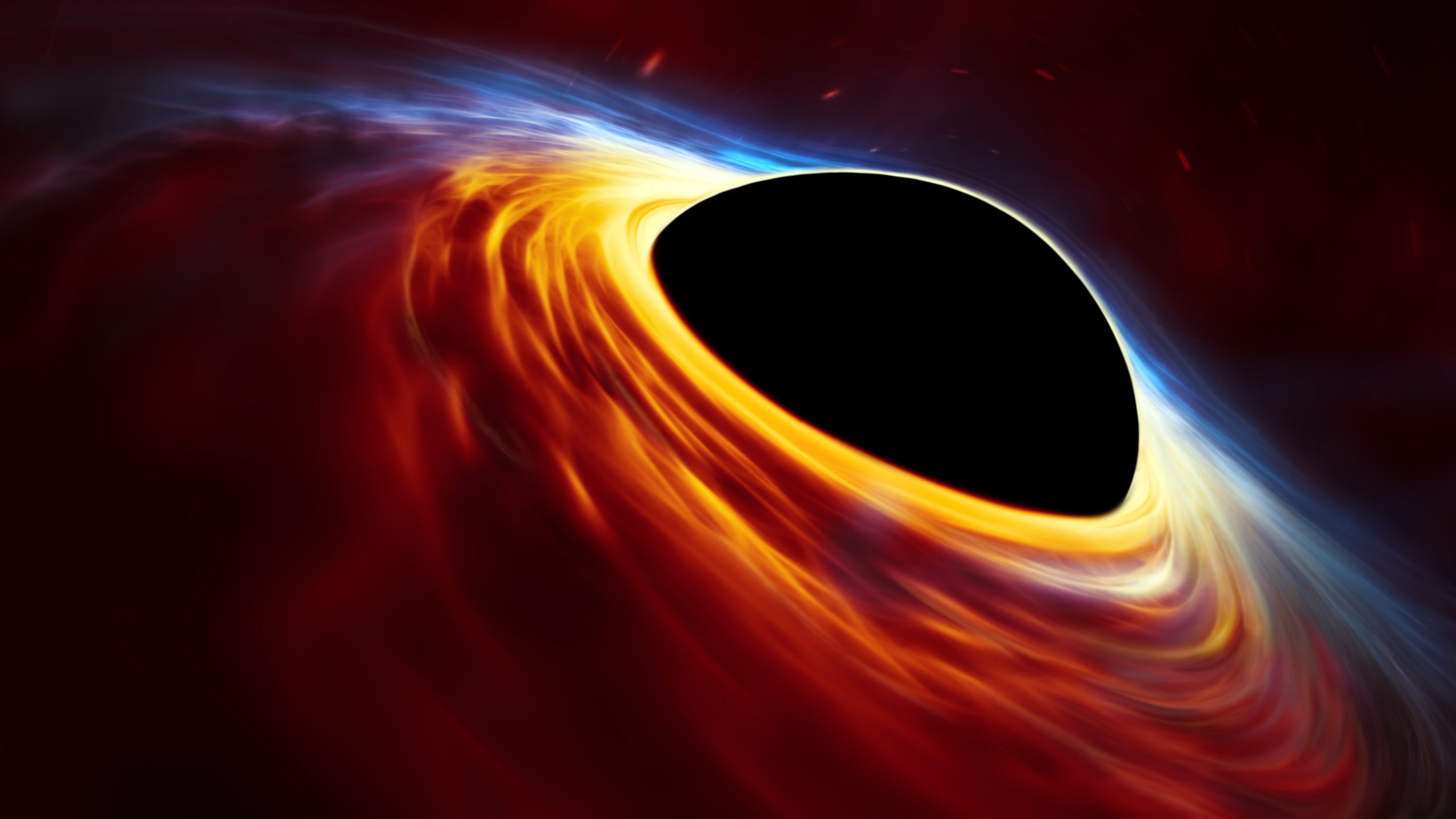 Black holes are the gluttons of the cosmos, devouring everything that veers too close — including light itself. Now, an international team of researchers says they have discovered a supermassive black hole that gobbles up the equivalent of one Earth every second.