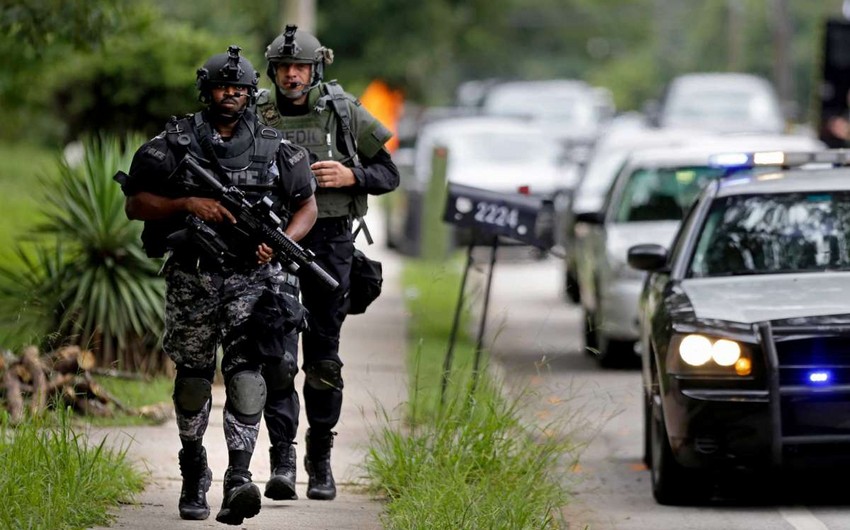 At Least ten people have been killed and several injured after a suspect opened fire at Monterey Park in the US state of California. The incident took place in Monterey Park 13 km from Los Angeles. The suspect, carrying a long gun, opened fire in the ballroom dance studio of Monetary Park but managed to flee after killing 10 people.