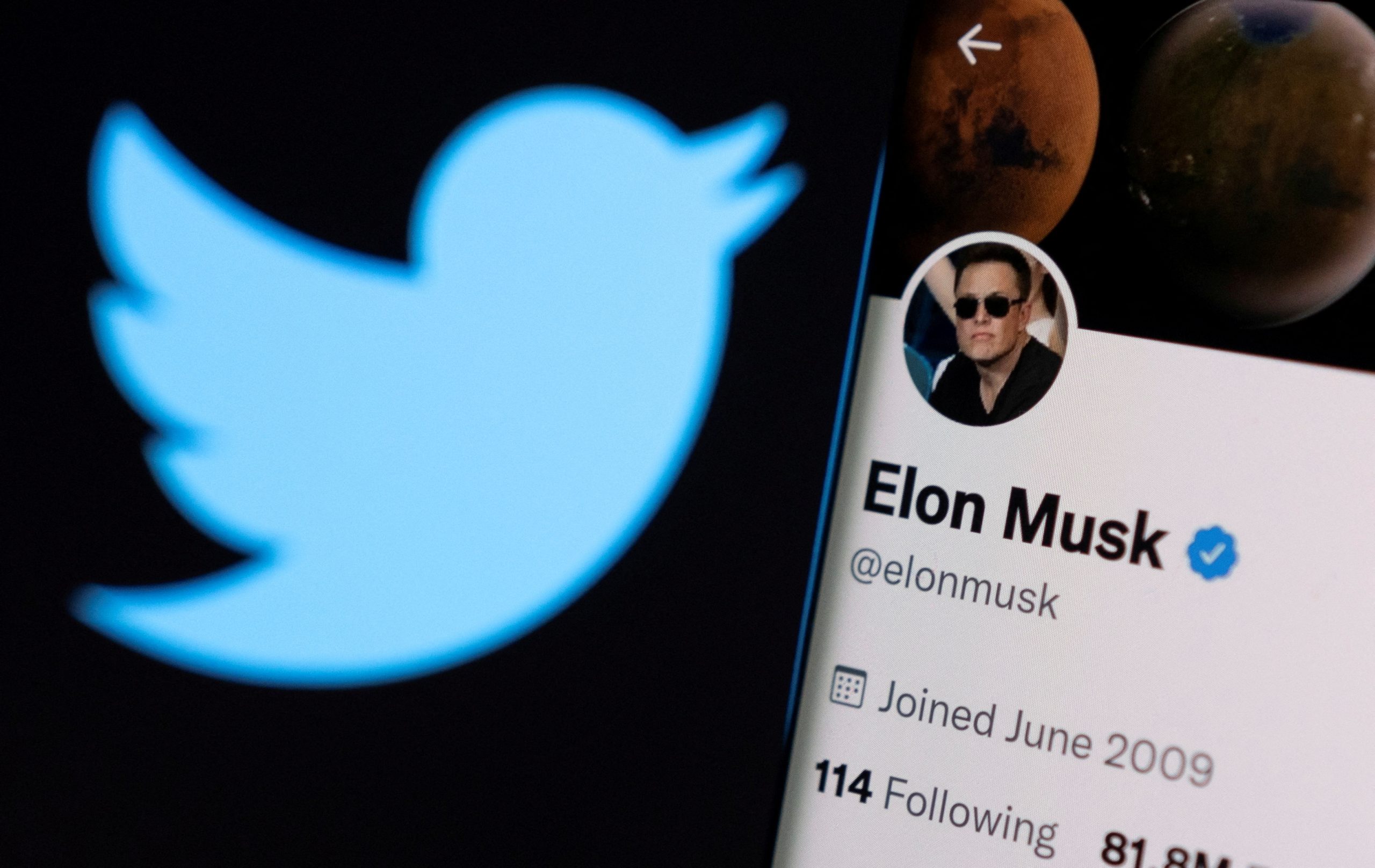 In a new lawsuit, Twitter shareholders are suing Elon Musk, alleging that he manipulated the price of the company’s stock for his own benefit in the course of agreeing to buy the company. The lawsuit represents a group of Twitter investors but would allow any shareholders to receive financial compensation. The suit was filed on Wednesday night in federal district court for Northern California and argues that Musk intentionally drove down the company’s stock to secure a better deal.

Later, on May 13th, Elon Musk said that his $44 billion deal to buy Twitter is on hold after he queried the number of fake or spam accounts on the social media platform.

Shares of Twitter Inc. tumbled on Friday, May 15th, as a result of Elon Musk putting the deal to buy the social media company ‘temporarily on hold’. Its shares shed almost 10%, hitting the lowest level since early April.

As Elon Musk maneuvers back and forth on his proposed purchase of Twitter, Twitter shareholders sued Musk on Thursday, May 24th, accusing the world’s richest person of making false and disparaging statements about the giant communications network to lower its stock value and his acquisition cost by billions.

The complaint, filed in a San Francisco federal district court, accuses Musk of intentionally lowering Twitter’s stock value. The suit alleges Musk did this because the $12.5 billion he pledged as collateral for the acquisition was secured using his Tesla stock which has since declined by 37%. That decline, the suit alleges, put Musk in the uncomfortable position of potentially having to fork over more of his own money to make up the difference. The suit claims Musk “proceeded to make statements, send tweets, and engage in conduct designed to create doubt about the deal and drive Twitter’s stock down substantially in order to create leverage.” That leverage could potentially allow Musk to back out of the deal entirely or renegotiate for a substantially lower price. The shareholders also call bullshit on Musk’s supposed concern with bots on the platform and claim he “knew all about the fake accounts.”

Who Is The Lead Complainant?

The shareholder leading the action is William Heresniak from Virginia. Twitter is named as a defendant along with Musk.