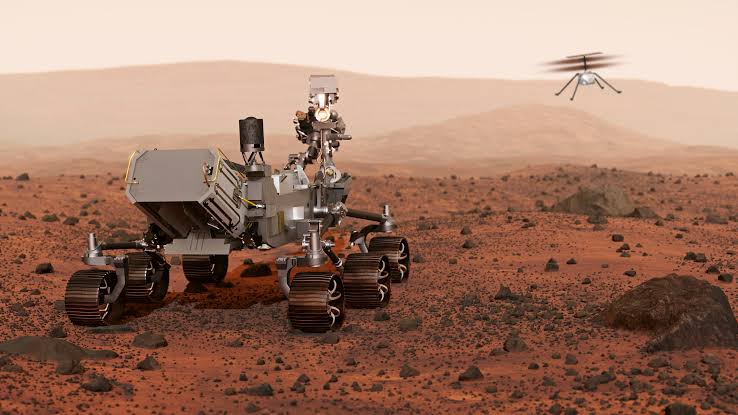 A European rover that was to examine whether life once existed on Mars or not won’t go to Mars this year due to the Russian onslaught of Ukraine.

ExoMars rover mission with partner Roscosmos, that is the Russian space agency, will be indefinitely suspended by European Space Agency on Thursday.

In its previous statement, the ESA had said that there were fat chances of flight due to the war between Russia and Ukraine.

A meeting of ESA’s ruling council, which met in Paris this week, gave a verdict to stave off or suspend cooperation with Roscosmos.

During a meeting in Paris this week, ESA said it deeply regretted the human death tolls and tragic consequences of the aggression towards Ukraine. “While ESA recognizes the impact on scientific exploration of space, ESA will fully support sanctions imposed on Russia,” the statement said.

Mars is only easily accessed from Earth every two years due to their respective orbits around the Sun. The upcoming launch window is most likely in 2024.

The preliminary mission of the rover was to conjecture and find out that whether life existed on Mars. NASA has already pushed back the ExoMars mission from 2020 to allow the spacecraft to undergo more tests.

Initially, it was planned to launch from the Baikonur launch site in Kazakhstan on a Russian Proton-M rocket in September and land on Mars nine months later.

Perseverance, NASA’s Mars rover, landed on Mars in February 2021, and Zhurong, the first Chinese Mars rover called after the god of fire in China, are already on Mars.