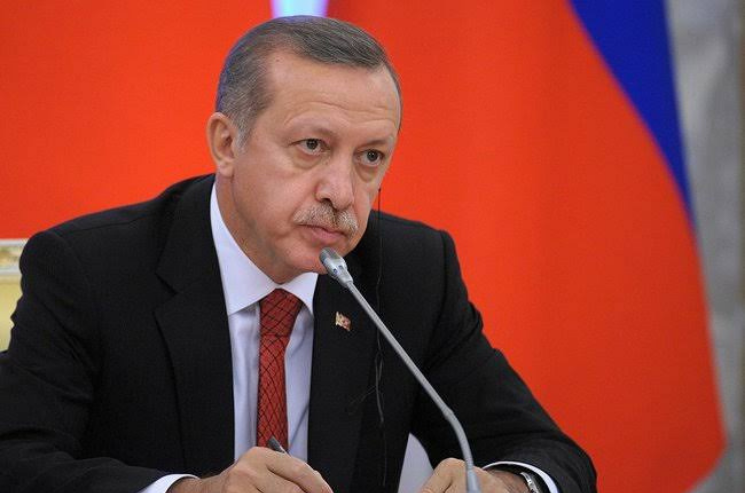 Despite the country’s rampant inflation, the Turkish president announced on Saturday that taxes added to basic food supplies will be reduced by seven percentage points.

The Turkish president said that, in addition to the tax discount, the government requires food companies to lower their prices by 7%. He described such foods as being a major cause of inflation.

The value-added tax on food purchases will be cut to 1% from 8%, according to Turkish President Recep Tayyip Erdogan. Tayyip Erdogan decision would be published in the Official Gazette and go into effect Monday.

Our nation will not be crushed by inflation, President Recep Tayyip Erdogan said.

The official inflation rate for January rose to a staggering 48.69% annual rate, according to independent experts, though many believe it to be more than 115%.

However, critics point out that Erdogan’s insistence on lowering interest rates is driving up inflation and counter to established economic theory. He believes inflation arises because of high interest rates.

Initially, the policy rate of the central bank had been lowered by 500 points since September to 14 percent, but rates were halted in January after the government eroded its independence.

Turkey’s lira fell to record lows in December due to the currency cuts, and prices have skyrocketed because the country depends heavily on imports for its energy, raw materials, and food needs.

As part of the initiative, the Minister of Treasury and Finance, Nureddin Nebati, also encouraged people to bring gold that they have been saving “under their pillows.

1500 gold drop-off locations, he said, will begin operating on March 1 to facilitate the integration of precious metal into the financial system as deposits.

The gold will be physically available for withdrawal by people if they so wish.