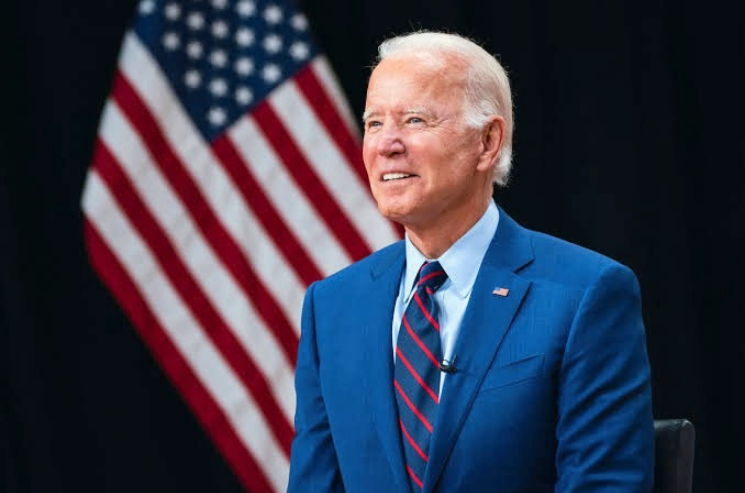 A presidential executive order may be issued by Joe Biden on Friday to recover some $7 billion that has been frozen by the Afghan central bank in U.S. banks and to provide humanitarian aid to victims of the Sept. 11 attacks in Afghanistan.

Afghanistan’s funding was suspended after the Taliban took control of the country in mid-August, and billions of dollars of assets abroad, mostly in the US, were frozen.

The country’s long-struggling economy is in a downward spiral since the Taliban took over. Nearly 80 percent of Afghanistan’s previous budget came from the international community. This funding financed hospitals, schools, factories and government ministries, now cut off by the Taliban.

Later on Friday, Biden will sign the executive order.

Officials say that U.S. courts which have heard 9/11 victims’ claims against the Taliban will also have to take action for compensation to be provided to the victims.

The country has more than $9 billion in reserves, mostly in Germany, the United Arab Emirates, Switzerland and Qatar. Of the remaining $9 billion, just over $7 billion is held by the United States.

Against a backdrop of an impending humanitarian disaster, the Taliban have asked the international community to help and release funds.