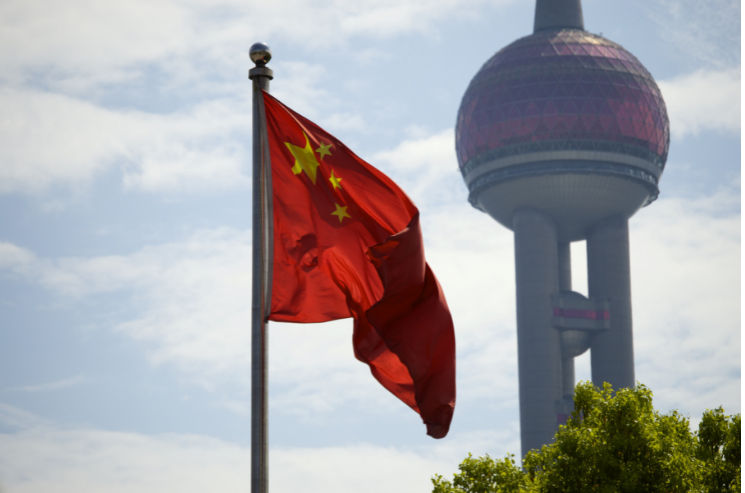 Reuters reported that China and Iran announced a 25-year cooperation deal on Friday, with China criticizing the United States’ unilateral sanctions against Iran at the meeting.

As noted by the news outlet, the two nations will collaborate in areas such as health care, infrastructure, cyber security, and agriculture as part of a cooperation agreement signed last year in march.

As part of China’s Belt and Road initiative, the country is now developing a partnership with Iran, and Reuters reports that the deal will also advance partnerships with other nations. But the United States and other countries are dismayed by the deal.

The Chinese Foreign Minister Wang Yi, however, criticized the U.S. for unilaterally sanctions Iran, and expressed his support for resuming negotiations over the 2015 Iran nuclear deal. A diplomatic boycott of the upcoming Beijing Winter Olympics in 2022 is also in place by the U.S. Additionally, sanctions have been levied against China.

After President Trump ended the 2015 nuclear deal, Iran began violating its terms and international negotiations have suffered ever since. In 2018, the U.S president Trump. pulled out of the 2015 agreement, which required Iran to reduce its uranium enrichment.

As reported by Reuters, China’s foreign minister said his country would not get involved in Iran’s personal business. According to him, the United States’ sanctions against Iran and the use of human rights as a political lever are also unacceptable.

In multiple rounds of negotiations, the international community has revised its 2015 Joint Comprehensive Plan of Action agreement without direct involvement from the United States, which is not a formal party to the agreement.

In a letter to Secretary of State Antony Blinken earlier this week, over 100 House Republicans urged him to get out of the ongoing negotiations, stating that the administration’s recent statements about the Vienna talks have made. The diplomatic path forward at this time does not appear to be productive.”