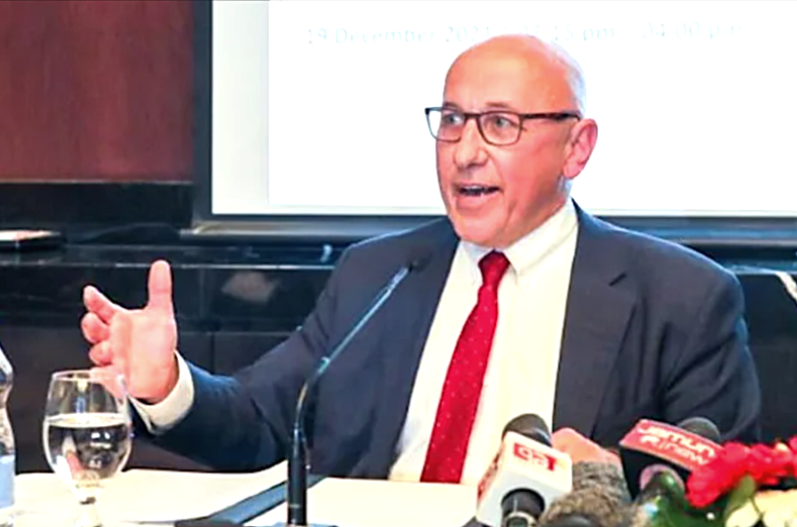 The authorities ordered the closure of “unauthorised” education centres this week in border camps hosting around 850,000 members or stateless Muslim minority who fled there from violent persecution across Myanmar’s borders.

A UN special reporteur told UN reporters that privately run schools were crucial to Rohingya education during a visit to the country.
A new policy that would shut down all private schools in the camps, which was announced while I was here, is deeply troubling, he told reporters.
The Rohingya people cannot go practically illiterate for an entire generation, he said.

Around 3,000 learning centers operating in camps supported by the United Nations Children’s Fund (UNICEF) will not be affected by the order, according to the Bangladesh foreign ministry.
The school’s operations were to be halted due to schools “promoting radicalism and engaging in illegal activities”, it claimed.

Rohingya activists in the camps are using social media to protest a decision that has left them angry and vocal. Public protests have become difficult since security was boosted after September when their top leader was murdered by militants.

The New York-based Human Rights Watch said that if Bangladesh does not reverse the closures, 30K children will lose their access to education.

Andrews called on Bangladesh to protect Rohingya livelihoods after the bulldozing last week of around 1,000 shops in camps. He also urged international actors such as humanitarian organizations and UN agencies for help with relief efforts.

The refugees have been living on this island for over a year now, but many still lack basic necessities such as food and shelter. The government has promised them that they will be able to go back home once the crisis is over.