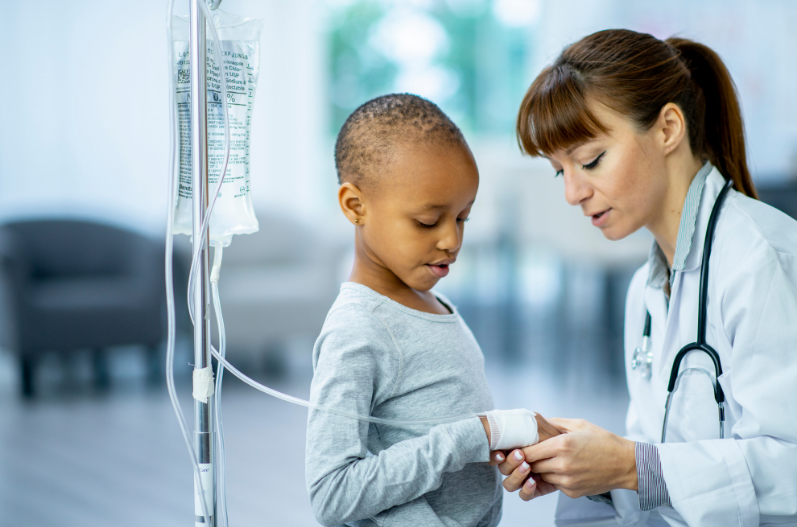 World Health Organization (WHO) and St. Jude Children’s Research Hospital announced Monday that they plan to provide cancer medicines at no cost for children in under-resourced countries, an investment worth almost $200 million considering how much richer those same kids are compared with others across the globe who do not live in affluent places.

What if we could take cancer away from children? That is what St. Jude and the WHO aim for with their new Global Platform; they want 120,000 children in 2 years by providing safe medicines at no cost during pilot phase then following up after that time period has passed when countries may cover some costs going forward into 2022-2027 era’s end.

The World Health Organization (WHO) and a hospital in Memphis, Tennessee have partnered up to help countries select medicines that will be developed into standards for treatment delivery.

The World Health Organization announced that only 30 percent of children with cancer in low- and middle-income countries survive, while 80% who live high up on richer continent do so. This is largely because access to healthcare can be difficult for those living outside major cities where points spreads are few and far between.

Thousands of parents who are facing the devastating reality of a child with cancer will find hope on this new platform, he said.

St. Jude has announced that it will be providing cancer medicines to 12 countries, with an ultimate goal of 50 more.The organization is working closely in tandem with the WHO about which populations need these treatments most urgently- so keep up on your favorite news site or Magazine for more information as soon there’s any updates from them regarding this topic.

As Dr. Carlos Rodriguez-Galindo, chair of St. Jude’s Department of Global Pediatric Medicine and executive director of St. Jude Global, put it: “Until we address the shortage and poor quality of cancer medicines in many parts of the world, these children have very limited treatment options.”

St. Jude is a renowned charity that provides free medical care to children with life-threatening illnesses, and never charges families for their treatments or meals while they are staying at the hospital as patients.