A North Korean Man Who Smuggled ‘Squid Game’ Into The Country Is To Be Executed By Firing Squad. 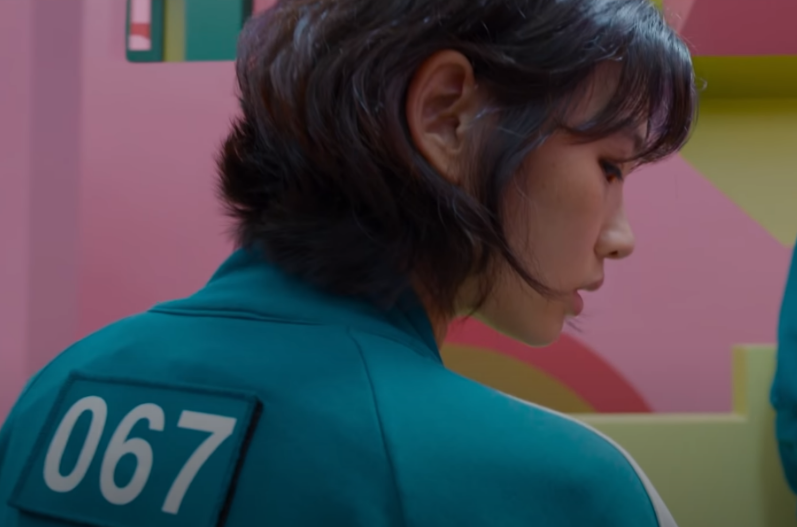 The massive hit “Squid Game” ranked No. 1 among all Netflix Originals in its first month. Netflix has been a favorite of North Koreans for years, but it appears to have come down hard when the government found out. An unnamed source from Radio Free Asia said that people who distribute or watch Netflix’s hit show “Squid Game” risk being executed by firing squad and high schoolers were sentenced to life in prison after purchasing USB drives containing this dystopian drama.

RFA reports say six other high school students watching the show have been sentenced to hard labor for five years. As well as the teachers and school administrators who were fired, RFA reported that the supervisors had been severely punished, possibly banished to remote mines.

This nonprofit news service provides news to Asian audiences through US-Government funding. In its mission statement, it states, “We want to provide accurate and timely news and information to Asian nations where free speech is prohibited.”

The South Korean television series “Squid Game” is an epic battle between the poor and rich, with participants fighting for their lives. It’s a show about debt-laden people who compete in brutal survival games worth 45 billion won or $38 million at stake!

North Korea’s strict media censorship system has been broken, and it all started with a high-school student who bought an illegal USB flash drive containing the South Korean TV series “Squid Game.” The friend he shared it with had more friends in their class–who eventually were caught by government censors after being tipped off.

Government officials in North Korea have begun cracking down on media from capitalist countries for the first time in history, sentencing minors under a new law that penalizes watching or keeping such items.

“The students’ education was being neglected,” an anonymous source told RFA over email about one instance where two teen boys were punished with three years of labour after they admitted to owning DVDs containing South Korea-made dramas and TV shows when questioned by officials who caught them while doing their chores at home late last year.” However, this story ended happily as both rich parents bribed $3k USD per son so they could avoid serving hard labour camp instead!”

Despite threats of punishment for watching this content outside of authorized channels or showing it publically without permission from authorities – which is punishable by life imprisonment- illegal copies have found its way into North Korean society nonetheless as people can’t keep off these smuggled DVDs despite tough penalties imposed against those caught doing so.