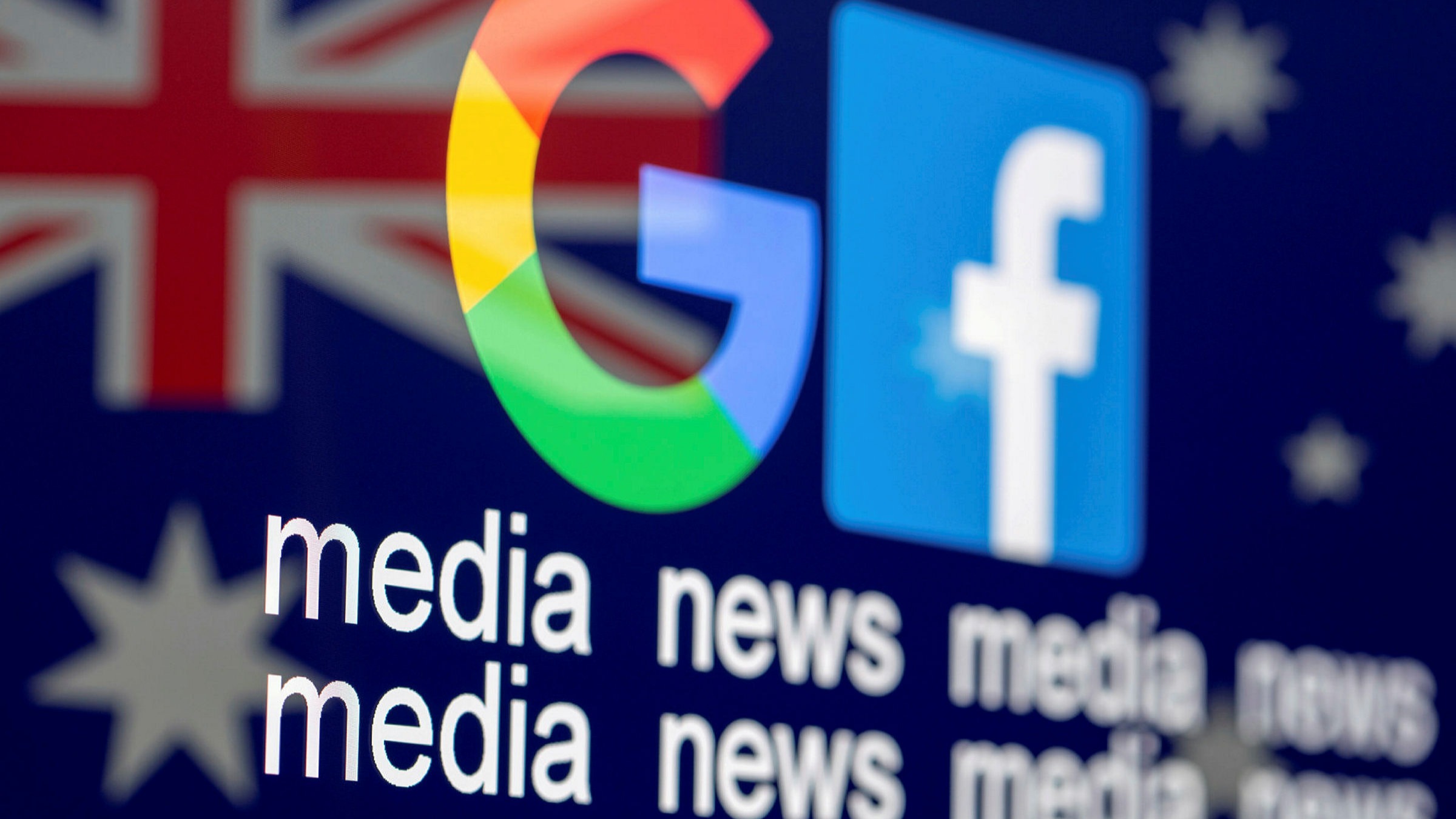 Australia published draft legislation on Monday that would enact a penalty up to A$10 million ($7.5 million) to social media companies if they would fail to have parental consent for the users under 16.

The draft, called the online privacy bill, will include popular forums like Reddit and dating apps like Bumble along with social media companies to strictly check all viable steps to determine users’ ages & interests when collecting data.

Australia, if would implement the rule, will be considered to be the most stringent country in terms of age controls for social media, force Big Tech companies to follow mandatory licensing payments for media outlets, and toughen laws against online misinformation and defamation.

Attorney-General Michaelia Cash said in a statement, “We are ensuring (Australians’) data and privacy will be protected and handled with care.”

Assistant Minister for Mental Health and Suicide Prevention David Coleman said the “leak of Facebook’s own internal research demonstrates the impact social media platforms can have on body image and the mental health of young people”.

Under the law, the Office of the Australian Information Commissioner would receive the full investigation and enforcement powers, with the ability to fine a corporation up to A$10 million, 10% of its annual turnover, or three times the financial benefit of any breach.

Bottom Line: Australia is planning for penalizing social media companies up to A$10 million if they would not receive parental consent for users below 16 and create any misinformation or defamation with the child’s privacy.