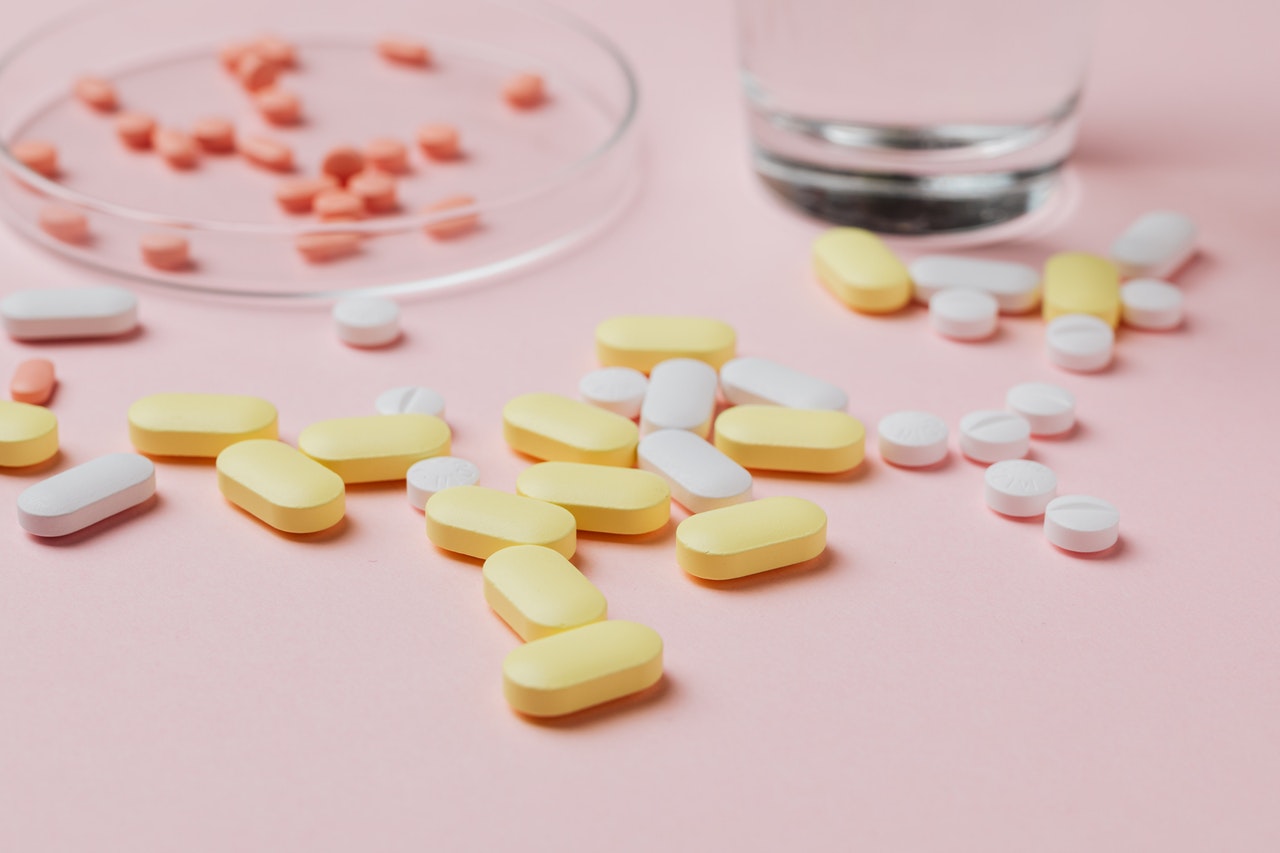 Johnson and Johnson – one of the leading pharmaceutical companies in the world – has agreed to pay $230 million under a settlement it has reached with the State of New York and its participating subdivisions, including Suffolk and Nassau counties. The announcement of the said agreement came from the New York Attorney General Letitia James on Saturday, June 26.

The agreement resolves the claims brought by the Attorney General that Johnson & Johnson helped fuel an opioid crisis in New York and beyond.

As per the provisions of the agreement, Johnson and Johnson will no longer be allowed to engage in manufacturing, selling, or promotion of opioids in New York. The agreement also imposes a ban on direct and indirect funding by J&J to third parties engaged in promoting opioids.

As a part of the settlement, the company will allocate payments over a period of nine years. All payments will be made to the Qualified Settlement Fund – a fund that will be established under the agreement.

J&J did not admit to any liability, wrongdoing, or violation of the law.

It is pertinent to note here that the New York agreement only removes J&J from a list of defendants in an impending trial on Long Island. J&J, among other pharmaceutical companies involved, will continue to face thousands of trials elsewhere in the country. The involved parties intended the term of the agreement to parallel the terms of the “Global Settlement”. The Global Settlement is an agreement much greater in scope than the Janssen-New York settlement and is currently being negotiated to settle thousands of lawsuits across the country.

The settlement is being seen as a huge win for the Attorney General who has long been a critic of big pharmaceutical companies. She reiterated her resolve to expose all those who caused these levels of devastation on Twitter.

“This is a major step in our fight to end the opioid epidemic, but our work isn’t over.

Our trial against the remaining defendants starts next week, and we will lay bare their callous and deadly misconduct which destroyed the lives of far too many New Yorkers”, her tweet read.

Opioids are generally used as painkillers, but they can be addictive. Abusing them can impact a person’s respiratory and nervous systems negatively. Americans have been in the grips of the hazards of opioid abuse for a long time and it has become one of the worst drug crises in the history of the country.

The statistics given by the Centre for Disease Control and Prevention are horrifying. As per the CDC data, the number of deaths related to opioid overdose in 2019 was six times the number in 1999. From 1999 to 2019, about 500,000 people have died from overdoses involving any opioid, including prescription and illicit opioids. In 2019 alone, 50,000 lives were lost to opioid overdoses. Even by conservative estimates, abuse of opioids causes over 100 deaths every day in the United States.

The opioid saga has turned into a human catastrophe and there’s a dire need for action against all those who have brought things to this point. Big pharmaceutical companies invest heavily in politicians which, at times, becomes an impediment in the way of accountability. With progressive voices in the country growing louder, it is being hoped that the New York agreement will be a preamble to something great: accountability of the powerful.