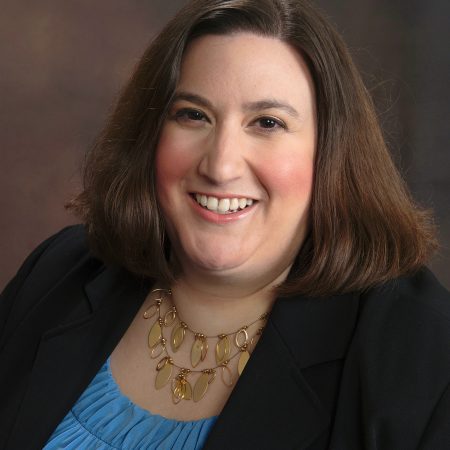 Valerie Martinelli, MPA is a Job Search and Career Expert, Resume Writer, and a Personal Branding Professional. She specializes in helping jobseekers and career changers land jobs, raises, and find their dream careers. She has helped 200+ professionals achieve their dream careers and crush their salary goals by negotiating job offers, resulting in massive salary increases of $15K- $60K+. Her business, Valerie Martinelli Consulting, has been recognized by CIOReview as one of the 10 Most Promising Leadership Development Training/Coaching Companies for 2019 and 2021. 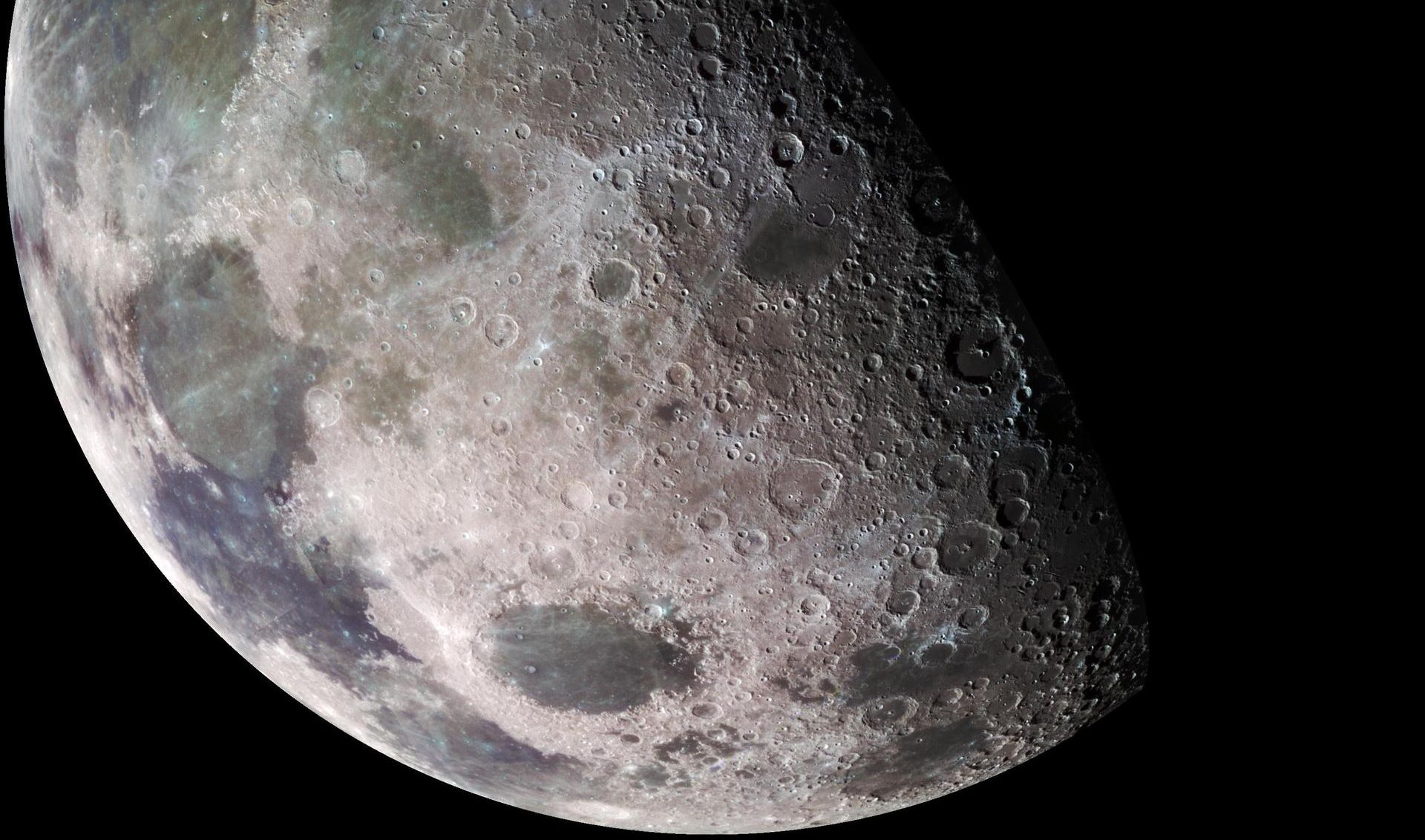 You know you’re living in the space age when a rocket hits the moon, and the industry as a whole points to the sky and, like an angry teacher holding up a paper airplane, asks “Who launched this?!” Truly, that is what occurred this week as an unidentified rocket stage (!) impacted the lunar surface, forming a new and interesting crater and leaving us all wondering how it’s possible to not know what happened. 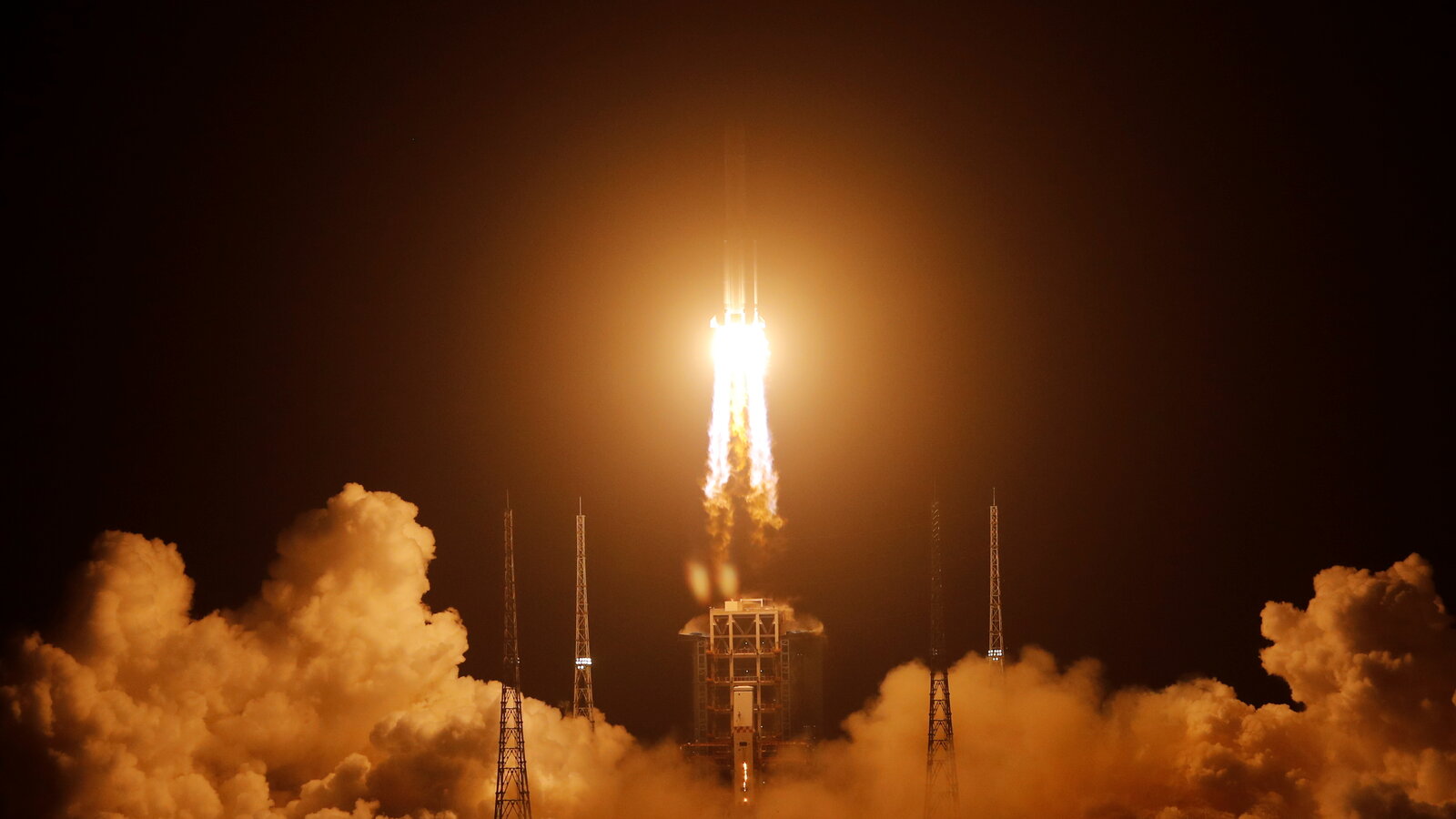 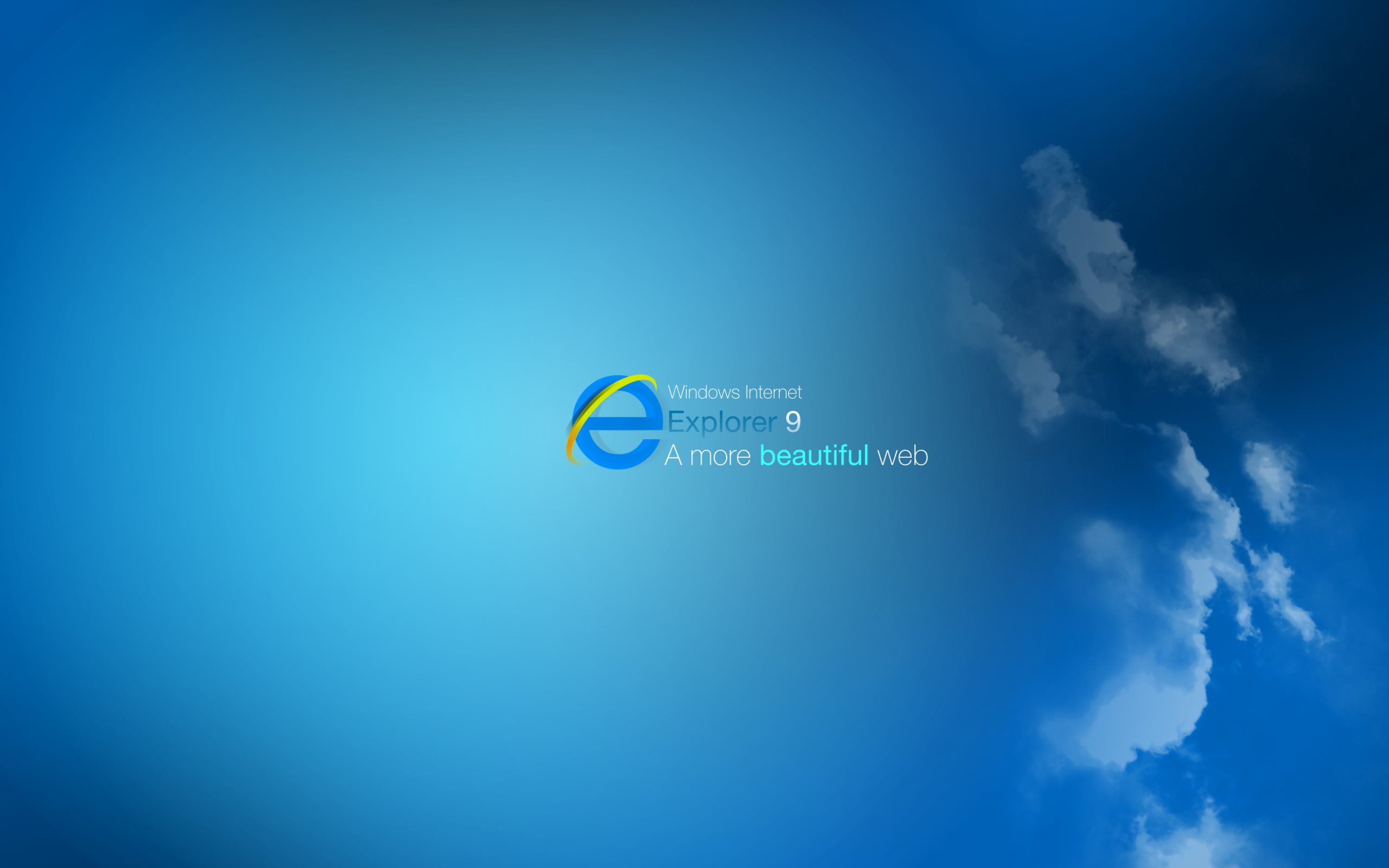 Microsoft has ended support for Internet Explorer on Wednesday, June 15, retiring its aging web browser after nearly 27 years. The moment comes more than a year after the company said that its Internet Explorer 11 Windows 10 desktop app would be retired in favor of Microsoft Edge. 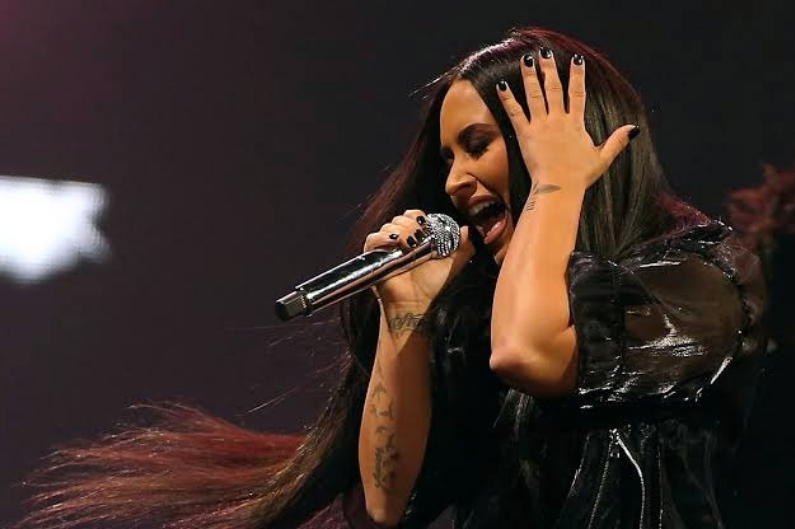 Among the latest acts to join the Illinois State Fair Grandstand to perform this summer is Grammy-nominated singer Demi Lovato Besides being an actor, best-selling author and LGBTQ activist, Among Demi Lovato’s hits include “Sorry Not Sorry,” “Sober,” “Skyscraper,” and “OK Not to be OK.” She takes the stage on Aug. 13 with her hits. 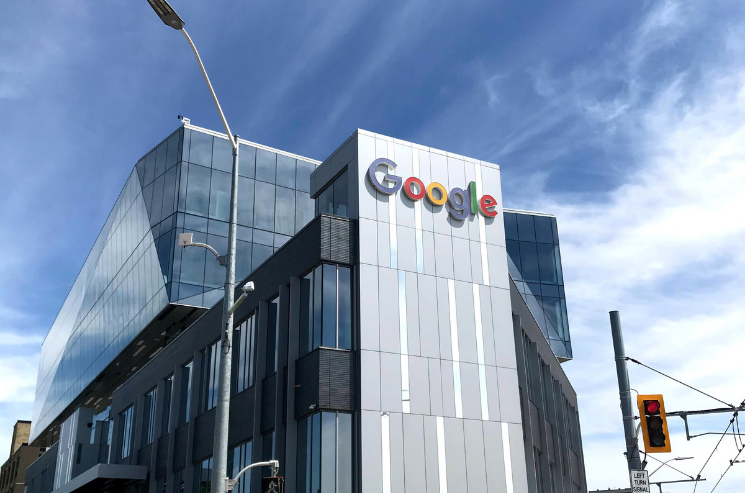 For $5.4 Billion, Google Buys Mandiant To Beef Up Security

The companies announced Tuesday Google is strengthening their cloud security services with a $5.4 billion acquisition of cybersecurity firm Mandiant. Cybersecurity analysts anticipate that this acquisition is the first of many following Russia’s invasion of Ukraine. Several government officials and analysts have predicted a large wave of cyberattacks from Russia and others as tensions between 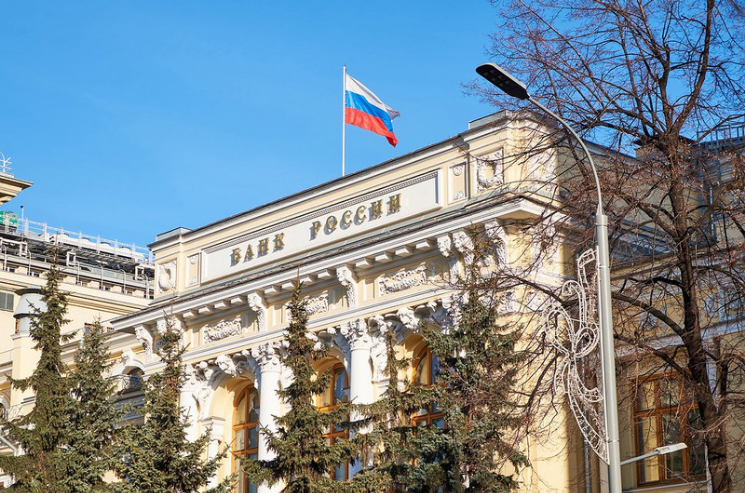 In Its Latest Sanctions, The U.S. Targets The Russian Central Bank

In a further measure to punish Moscow for its invasion of Ukraine, the United States cut off transactions involving the Central Bank of Russia, the National Wealth Fund, and the Finance Ministry of the Russian Federation on Monday. U.S. officials said that on Monday as new economic sanctions were imposed by the U.S. and its 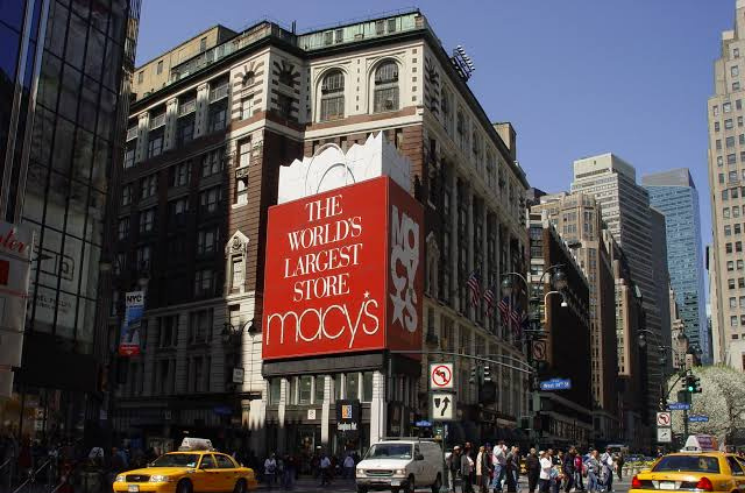 Macy’s reports strong fourth-quarter sales and profits exceeding Wall Street estimates despite a number of challenges ranging from supply chain disruptions to labor shortages and inflation. According to the company, revenue increased by nearly 30% from $6.78 billion in the year-ago quarter to $8.66 billion this quarter. A $160 million profit, or 50 cents per 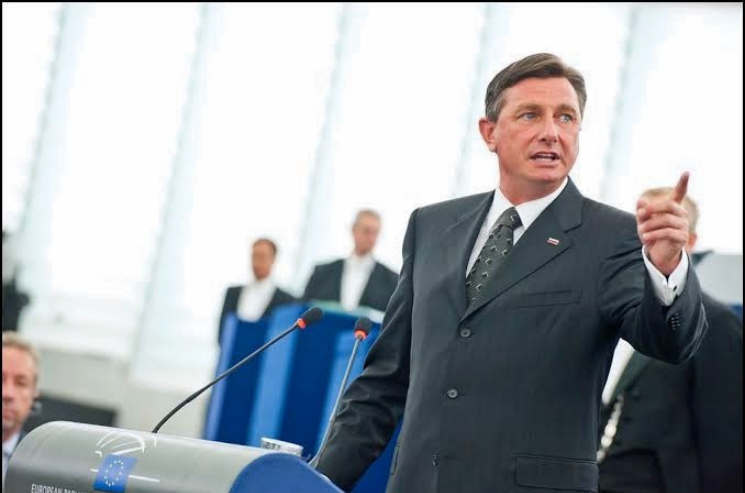 President Borut Pahor announced Wednesday that parliamentary elections will take place on April 24. As a result of political divisions in the small European Union nation, the right-wing Prime Minister Janez Jansa’s popularity will be put to the test. The earliest possible date in accordance with electoral law is chose by Borut Pahor. Differences in 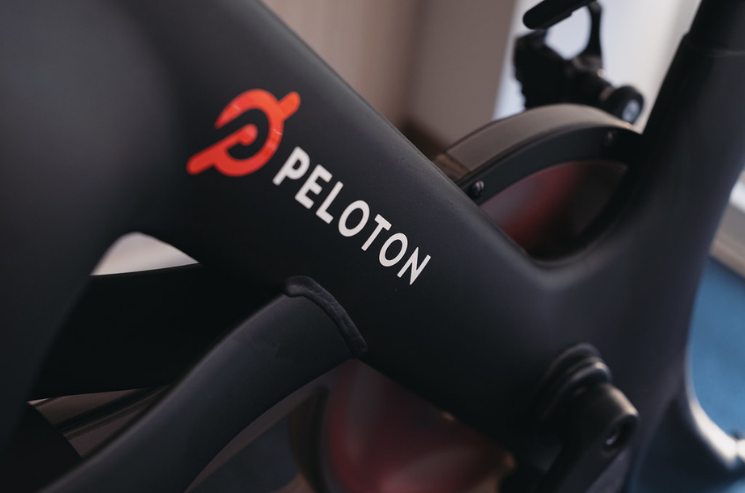 In the wake of an extended string of turmoil at the exercise and treadmill company, Peloton’s co-founder is stepping down as CEO. John Foley’s successor, Barry McCarthy, served as CFO at Spotify and Netflix before taking over the CEO role. Peloton will be led by Foley as its executive chairperson. The current president of the 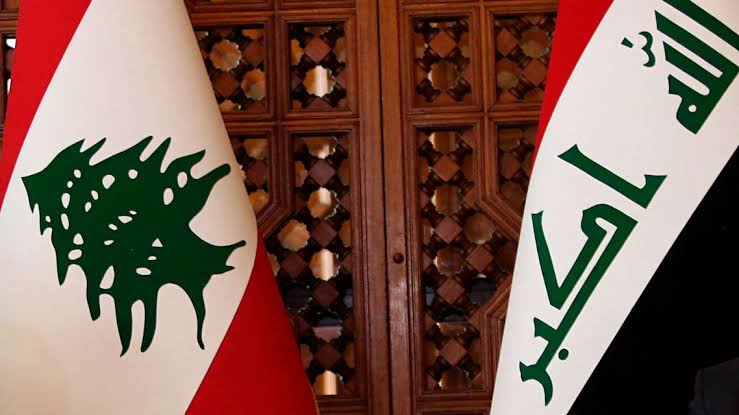 BEIRUT (AP) — Ancient artifacts on display in a Lebanese museum for many years were handed over to Iraq by Lebanon’s Ministry of Culture on Sunday. As part of a ceremony held at the National Museum of Beirut, Minister of Culture Mohammed Murtada returned several items, including clay tablets, to the Iraqi ambassador to Lebanon. 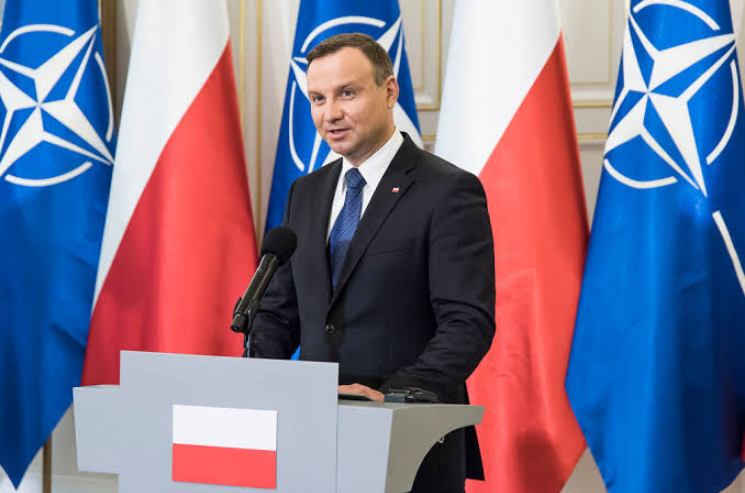 Poland’s President Andrzej Duda announced Thursday that he was sending a draft law to the parliament for approval that would dissolve the disciplinary chamber of a high court in order to end a bitter dispute with the European Union. Poland is experiencing a difficult period at home and internationally, Duda said, stressing that we don’t 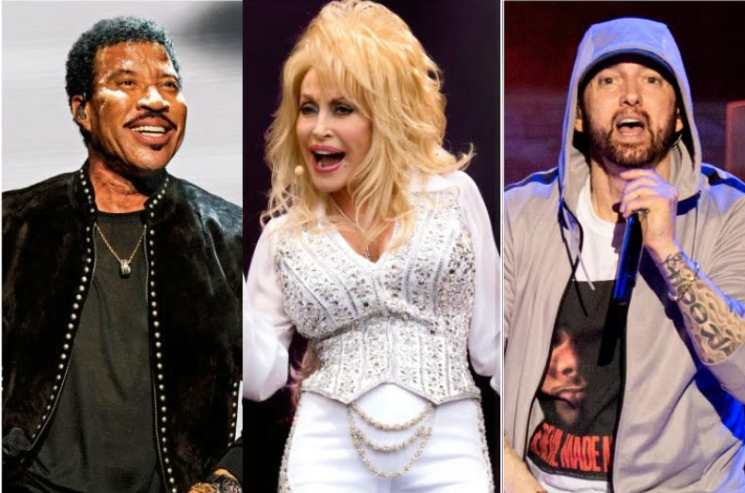 As part of this year’s first-time nominees for the Rock & Roll Hall of Fame, Dolly Parton, Eminem, Lionel Richie, Duran Duran, and A Tribe Called Quest all received nominations. Rage Against the Machine, Pat Benatar, Carly Simon, Judas Priest, and Beck are among the 17 artists and groups nominated for Rock Hall induction, according

For $5.4 Billion, Google Buys Mandiant To Beef Up Security

In Its Latest Sanctions, The U.S. Targets The Russian Central Bank